Nestle SA made two additions to its executive board, reflecting the importance of two core businesses.

Meunier, who has been with the company for 35 year, will also join the Nestle Group executive board. In addition to leading the Purina PetCare EMENA business, he’s held senior leadership roles in marketing, commercial and general management at the No. 1 consumer goods company.

David Rennie, head of the Nestlé coffee brands group, has also been named a member of the executive board, also effective March 1.

The change reflects the strategic nature of his role given coffee’s place as a Nestle growth pillar, the company said in a statement, noting the work he’s done to grow the business, including launching a partnership with Starbucks.

Nestle CEO Mark Schneider thanked Bula for his four decades of service at Nestle. “We are excited that, in Bernard, we have a successor who is a dynamic leader with the proven ability to grow businesses,” he added. “We are equally delighted to welcome David Rennie to the group executive board. With his strategic vision, ability to execute and stellar record of success in coffee, he will make a valuable contribution.” 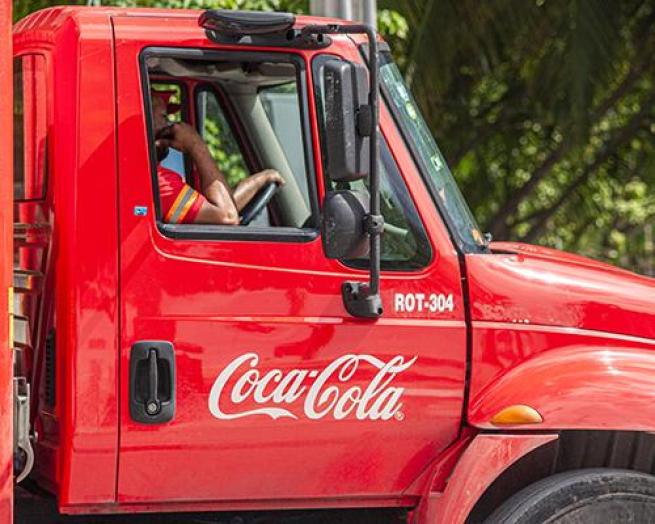 As part of its restructuring to its newly created Platform Services organization, The Coca-Cola Company has named Priya Raman as chief data officer, a new role for the company. 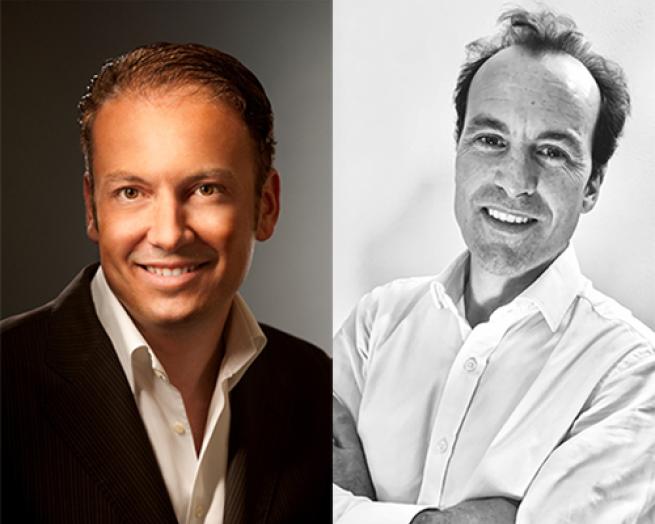 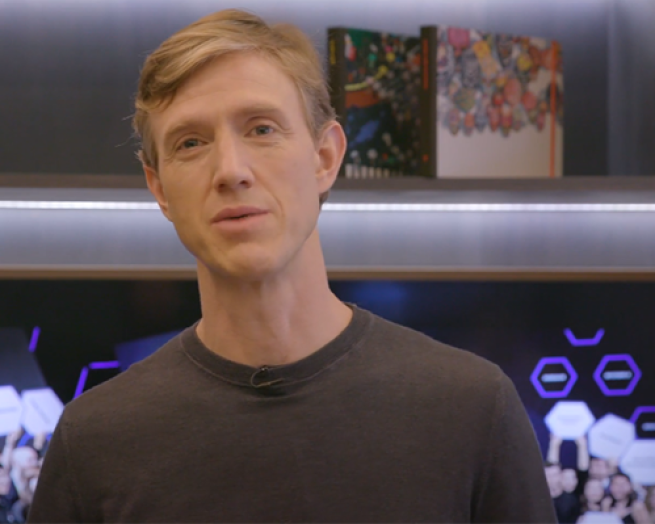 Ian Rogers is transitioning from LVMH’s chief digital officer into an advisory role at the company, and taking on the role of chief experience officer at Ledger, a cryptocurrency startup. 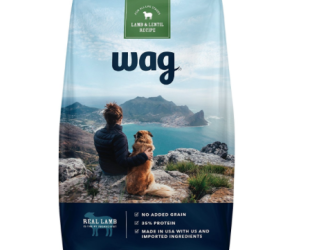