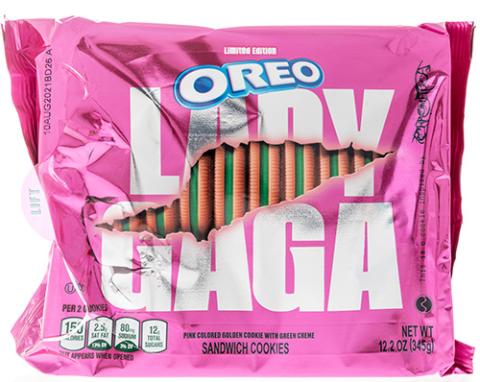 For Mondelez, revenue growth management isn’t just a tool in the inflation-battling toolbox, it’s the rocket fuel for its entire operations.

Since Walter joined the company 3.5 years ago from The Coca-Cola Company, Mondelez has invested in and built up its RGM capabilities in support of not only its growth brands, but also the ability to introduce product innovation and execute acquisitions. A key element of its strategy moving forward, RGM is also, expectedly, serving as a resource during today’s inflationary period, which Walter described as “pronounced” and affecting certain commodities.

“[RGM] allows us to continue to deliver value to consumers. It allows us to continue to evolve our price pack architecture, so we’ve got the right packs for the right occasions for the right value proposition. It lets our trade work a lot more efficiently between us and our customers, and it also allows for us to [take] less pricing in the last three years,” he said. “Revenue growth management is not something we react to when inflation spikes up. Revenue growth management … is the fuel for growth.”

Mondelez received attention last year when it announced it would cut a quarter of SKUs; though the portfolio simplification wasn’t a temporary reaction to the pandemic, it did play a part in ensuring its supply chain could sustain the heightened levels of demand. In rationalizing, the company looked at the long tail and demand spaces for each brand, as well as channels, value proposition, cost and complexity. As a result, it’s become a “less is more” factor in a virtuous growth cycle.

"There’s simply no room for inefficiency on the shelf when [retailers have] labor looking to pick orders for people who are pivoting into more e-commerce.”
Glen Walter, Mondelez

“It’s allowed us to expand on our core [and] bring in new price pack architecture for different snacking occasions or channel expansion or new innovation that is hitting the marketplace,” Walter noted.

Despite trimming 25% of its SKUs, the company has maintained shelf space, Walter said. It’s also provided more shelf efficiency for its retail partners during a moment when “there’s simply no room for inefficiency on the shelf when they’ve got labor looking to pick orders for people who are pivoting into more e-commerce.”

Walter, who also served as president and CEO of InBev USA, shared insight on how Mondelez’s DSD network is providing a competitive advantage. Noting that the DSD model would be massively cost-prohibitive to enter today, having it has led to profitable growth for everything from speed to market and in-stock conditions, to customer partnerships for trade promotion investments.

Mondelez has integrated half of its Tate’s Bakeshop business, which it acquired in 2018, into DSD, resulting in revenue growth, shelf expansion, average items carry and display penetration, among other benefits. DSD also supports innovations like its limited-edition Lady Gaga and Olympics Oreo packs, and the company may also leverage it against its confections business moving forward — including its Halls brand during cold and flu season — to get its traditional warehouse brands executed in the marketplace.

“It’s a huge capability. It’s a big investment. We continue to optimize that using technology, understanding how e-commerce and click-and-collect is changing shopping behavior, [and how we] ensure that we’re evolving DSD capability to be a competitive advantage and to continue to be very, very thoughtful on the overhead investment and really evolve that over time,” Walter said.