Consumer Goods Technology will present its fifth annual "CMO of the Year" award during a special ceremony on June 19th at the 2018 Consumer Goods Sales & Marketing Summit in New York City.

This one of-a-kind award is given to a Chief Marketing Officer who has made a significant, demonstrable impact on his or her consumer goods organization through the implementation and successful use of new marketing strategies, technologies and processes.

Through a process that begins each January, CGT solicits nominations from members of the consumer goods community. The nominations are then narrowed down to no more than five finalists who are presented to CGT's esteemed Editorial and Research Advisory Boards for voting.

Here are this year's finalists for CMO of the Year:

Marie Gulin-Merle, L’Oréal USA
Almost immediately after being named L’Oréal USA's CMO in June 2014, Gulin-Merle and team began working with General Assembly to create a "GMAT for Digital" training program to get all of the cosmetics makers' marketers up to speed on best practices for data, search engine optimization, mobile marketing, social media and content creation. Last December, Business Insider praised her efforts to turn L’Oréal into a "digital powerhouse" through a "first-adopter approach to new platforms and ad formats." This spring, she took her talents to Calvin Klein.

Antonio Lucio, HP Inc.
Lucio is focused on driving systemic change in the marketing and advertising industry, both within HP and with the company's agency partners. As HP's chief marketing and communications officer, he has led a “Reinvent Mindsets” campaign dedicated to identifying unconscious bias toward women and underrepresented groups. Internally, HP’s “Togetherness” program centered on a holiday film highlighting the power of brand purpose and integrity through the use of strategic cultural insights. Externally, Lucio also is spearheading an industry-wide diversity and inclusion movement through the "Business Powered by Diversity" initiative.

Scott Parker, Atkins Nutritionals
Parker's vision for Atkins is nothing less than inspiring and teaching the world about healthier ways to eat. He has transformed the original Atkins bars and shakes business into an everyday lifestyle brand. Marketing now focuses on that mission, and includes free consumer information presented on atkins.com and social media. In addition, Parker led and inspired the marketing team to repackage all bars and shakes to spotlight delicious food in real-world settings. The activity has significantly boosted sales and in-store merchandising.

Justin Woolverton, Halo Top Creamery
Launched in 2011, Halo Top has taken the food and beverage industry by storm, debunking the notion that ice cream can't be healthy and vaulting to the top of the category (past Unilever and Nestle) by becoming the best-selling pint of ice cream in grocery stores last year. As company founder and chief executive officer — not to mention inventor of the original product recipe — Woolverton has overseen the company's well-orchestrated marketing strategy, which was built on a sturdy foundation of social media and strategic partnerships that has fostered a loyal consumer base.

CGT presents several awards to members of the consumer goods community throughout the year. Click here for more information about upcoming programs. 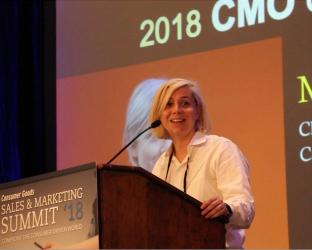 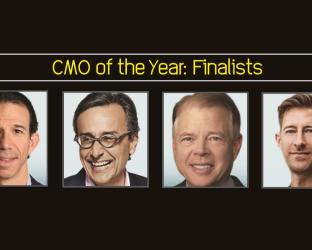 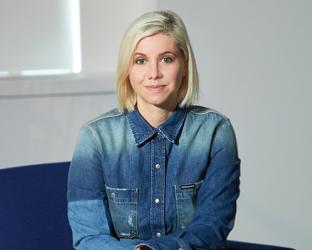 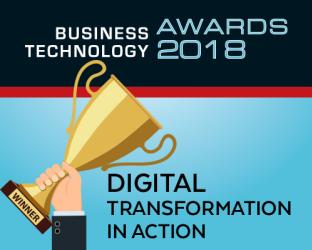 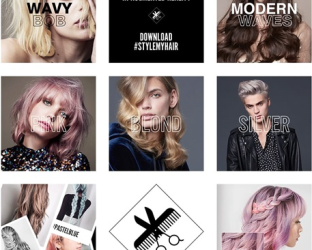