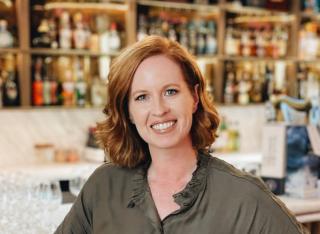 “We are on a quest to create a renowned Procurement function that is built to deliver consistent results today and become a competitive advantage for the business in the future,” said Abrams-Rivera. “Janelle joining our team is a marker of the transformation of this function.”

Prior to joining Kraft Heinz, Orozco had served as Diageo’s CPO since 2019. Orozco initially joined Diageo in 2002 as ingredients buyers, gradually moving up the chain of command in a series of key leadership roles, including heading up brand change and innovation in the North America business.

In recent years, Kraft Heinz has concentrated efforts into expanding their North America footprint, making a number of leadership additions and shifts. In September, the company tapped Diana Frost as chief growth officer of the North America region, shifting from her prior roles as head of North America disruption and chief marketing officer for the brand’s Canadian branch. In this new role, Frost heads up the company’s in-house marketing agency, The Kitchen, as well as its digital, personalization, and paid media teams.

More broadly, Kraft Heinz has been focused on boosting supply chain visibility, partnering with Microsoft to preview their new Supply Chain Center. This collaboration aimed to fast-track the development and implementation of AI-powered tech capabilities to tackle ongoing fulfillment challenges, as well as enable greater insight into the impacts of their supply chain efforts.