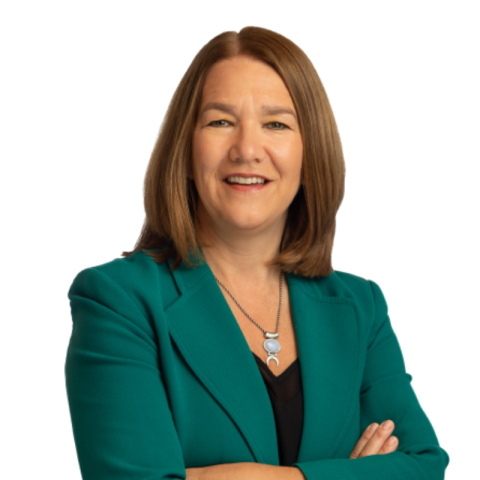 Kimberly-Clark is developing a revenue growth management pipeline strategy that more closely resembles its approach to product innovation, as the company continuously improves upon its in-market execution.

The consumer goods company, which counts such brands as Huggies, Cottonelle, Kotex, and Kleenex in its portfolio, has taken great pains to collect, clean, and organize its in-market data into data lakes so it can act more deliberately, Alison Lewis, chief growth officer, tells CGT.  Among the benefits of this work includes improving its RGM capabilities by producing self-serve platforms for employees to access data and be more strategic with their actions.

“We really want to treat RGM not as a, ‘I have a problem; I need to cover that with an RGM lever,’ she says. “We want people to think across a three-year timeline so we can methodically execute and unlock value.”

It’s a shift for the 150-year-old company, which previously operated in a more reactionary method.  “It really models off the same approach you take with innovation,” notes Lewis. “You don’t just think about innovation as a three- to five-year pipeline. You have a funnel of ideas. You have a pipeline, [and] some are going to fall out, but the best are going to come to fruition.”

As with other CPG companies, this new approach is currently playing out through adjustments to its price pack architecture, including with toilet paper. Recognizing that consumer spend is tighter during the inflationary environment, buying a six-pack of toilet paper might not be a good opening price point in a world where disposable income feels more constrained, says Lewis.

Through analyzing price pack architecture and looking at entry pricing, it can determine a six-pack has to be priced at X, but a two- or four-pack can be priced at Y, and identify a price that’s more in line with the cash outlay consumers are willing to put on table today. The Andrex brand in the United Kingdom has been especially successful in avoiding a rate-based price increase by leveraging the flexibility of toilet paper counts to meet consumer needs at price points they can accept, according to the exec.

In China, this strategy is focusing more on product innovation through premiumization, including with the Huggies diapers business. Skin care is a particular priority with consumers in China, says Lewis, and shoppers with rising disposable incomes want to treat both themselves and their babies.

“Premiumization is alive and well in China,” she says. “We’re leaning into that trend.  Every year in China we’re looking to drive more value for our consumers, which is an example of rate-based growth management through value-added benefits and innovation in the market." 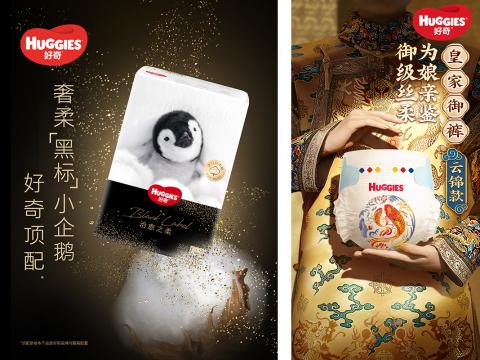 As an example, the Super Deluxe line of diapers (shown above, at left) feature an organic cotton liner that’s thinner, softer, and better able to absorb. Lewis cites this as an example of a launch that charges more but provides greater value through skin health, organic cotton, and a product thinness that parents perceive as helping their babies feel better by being able to crawl, wriggle, and flail more easily.

Kimberly-Clark, which operates with a good/better/best product strategy, also launched a midtier line extension in China called Royal Silk (above, right). With real silk in the lining of the diaper for softness and elevated red and gold packaging, Lewis says it’s another example of providing consumers with a little more value, which enables the company to charge more for the product benefits.

Finally, in addition to all of these adjustments, the company is also exploring RGM opportunities with its retail partners when it comes to standardizing and/or developing performance-based commercial terms. As with price pack architecture, doing so is helping the company avoid making rate-based price increases.

In doing the hard work in getting their data into a data lake, organized, and measurable, the No. 27 publicly owned consumer goods company has been able to implement automated and standardized scorecards across the globe. As a result, they can better understand the traditional key execution metrics of distribution, price, space, and merchandising (DPSM) in physical retail, and content, rating and reviews, in-store, search and share of search, and pricing (CRISP) for e-commerce.

“It sounds boring,” concedes Lewis, “but it’s critical. We found around the world we were solving that country by country, which is fine, but you end up with uneven capability, and we want to focus on being more even.”

This has translated into growing distribution for the last three years in 60 percent of the places they’re operating, she says, providing a greater share of the market.

Now they’re building up the digital interface to automate more of the sales routine. Beginning in Brazil with plans to scale globally, they’ve automated steps to be managed through a mobile phone interface by the sales reps, a process estimated to save the reps 30% of their time.

“What we can do is have them spend less time on order entry — which is necessary but time consuming — and move more of their time to selling and  merchandising activity,” she says. “All that order entering needs to be done, but it can be automated.”

On the e-comm side, Kimberly-Clark is working with various markets and teams to build a digital interface to identify gaps in the selling process. Alerts are delivered when out-of-stocks are imminent, enabling the company to more quickly ensure the SKU returns into supply chain distribution.

“If we don’t have that SKU, we can shift our marketing to another SKU,” notes Lewis, “and ensure we don’t waste that marketing dollar on the SKU that’s out of stock.”