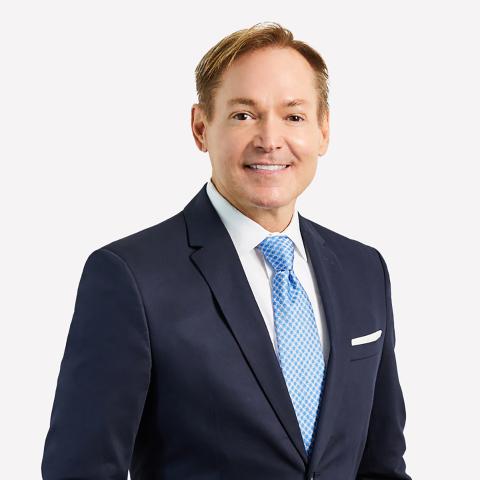 Zack Hicks has been named chief digital and technology officer at Kimberly-Clark, a new role for the company.

No stranger to being the first digital chief at a global organization, Hicks served as Toyota’s own first chief digital officer, a company where he spent more than 26 years. He held roles at Toyota Motors North America and Toyota Motor Sales, USA, including serving as CEO of Toyota Connected — the automaker’s startup arm that operates a data science hub within the company.

As part of this, he spearheaded the North American and European development of in-vehicle multimedia, encompassing hardware, software, and cloud, with a focus on user experience, and also patented a big data platform to deliver predictive analytics and relevant retail services, according to a Kimberly-Clark statement.

The automaker announced a series of executive leadership changes in June that included new of Hicks’ retirement.

A Deloitte article tracking his career path at the automaker describes the exec has having “been able to prompt changes while giving colleagues and company leaders a reassuring sense of structure and stability.”

For Kimberly-Clark, the No. 30 publicly owned consumer goods company, the new role reflects its growing focus on digital technology to build brands and create differentiated capabilities, and in a statement, Mike Hsu, chairman and CEO, pointed to Hicks’ deep experience in technology innovation, operations, and team leadership.

“He's the right leader to help us leverage the full potential of technology to accelerate the next phase of our growth strategy for long-term value creation,” Hsu noted.

Zena Arnold served as chief digital and marketing officer at Kimberly-Clark until she departed in February 2022, a role she assumed in 2020 from Google that was also a new position for the company.