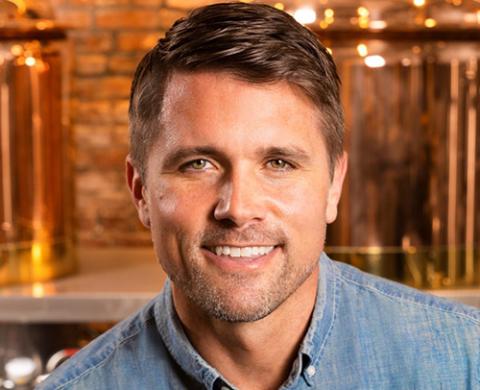 Brendan Whitworth has been named president of North American and CEO of Anheuser-Busch, effective July 1. He will succeed Michael Doukeris, who’s stepping up to global CEO of AB InBev.

Currently U.S. chief sales officer of Anheuser-Busch, Whitworth first joined the company in 2013 as a global sales director, route-to-market and wholesaler management for AB InBev. He has served as chief sales officer since 2017, where he’s helped propel the company’s 10-year commercial strategy, including implementing a consumer-first commercial strategy and rebalancing its portfolio.

Prior to joining the company, Whitworth held a range of U.S. commercial leadership roles at PepsiCo Frito-Lay; he also a served several years with the U.S. Marine Corps and the Central Intelligence Agency.

“His market insights, consumer-first mindset and strong leadership have been invaluable assets on our journey to lead industry growth,” said Doukeris in a statement. “With his deep roots in the U.S., his experience partnering with our wholesaler and retail customers, and his ability to inspire the North America team, I am confident Brendan is the right leader to accelerate our momentum in the U.S. and Canada.”

AB InBev is coming off a positive first quarter, with the No. 7 consumer goods company reporting total revenue growth of 17.2% in the quarter vs. the prior-year period. Under Whitworth’s leadership, the company grew its U.S. revenue trend 2.8 percentage points from 2017 to 2020. He also led the implementation of Anheuser-Busch’s e-commerce platforms.

Whitworth’s successor is slated to be announced by July 1.