Upon relaunching its brand into Walgreens earlier this year, beverage company Argo Tea knew it wanted to really make a splash. An exploration in consumer engagement, however, has resulted in some unintended benefits serving it well during the pandemic.

Founded in 2003 and acquired by Golden Fleece Beverages holding company earlier this year, Argo Tea began as a café concept before shifting its focus to a ready-to-drink premium tea line derived from one of its most popular café beverages. It’s now sold through Walgreens, Kwik Trip and thousands of independent and regional grocery stores throughout the United States.

As it readied its relaunch into Walgreens’ 7,000 stores this year, Argo tapped Cooler Screens’ digitally connected cooler displays in 60 of them in order to drive excitement.

“It's not every day where you have an opportunity to engage with consumers at the shelf, and so essentially having a billboard at the point of sale has been a game changer,” Pete Kazanas, VP of sales at Argo Tea, told CGT.

The company has been very happy with the results thus far: It saw a 16% lift in May sales in stores with the Cooler Screens technology vs. stores without them. In June, this grew to a 26% lift, while July saw a 7% lift.

In addition to helping Argo amplify its brand, it’s also strengthened its business during a period when consumers are limiting their trips to the store.

“You're limited in the amount of time you have a consumer,” noted Kazanas, “so the ability to be there at the shelf when they're making that decision for us has been huge.”

One unexpected benefit has been additional visibility into inventory management during the health crisis. Argo receives a daily email from Cooler Screens that indicates if any of the stores are out of its products, which Kazanas described as a powerful tool for the brand.

What’s more, the use of the Cooler Screens technology really aligns with the Argo Tea brand, Kazanas said, especially as it’s one of the first premium teas that differed from other mainstream ready-to-drink tea brands.

“When we initially launched our teas at $2.49 a bottle, people thought we were crazy. And slowly over time, you've seen many other beverage brands launch in that in that premium price point. So we've always considered ourselves kind of a leader in innovation. So finding the right partner for us … was definitely appealing, and kind of fits with the MO of the brand.”

As the company looks ahead to 2021 budgets, Kazanas said he foresees Argo increasing its spend in this type of technology. 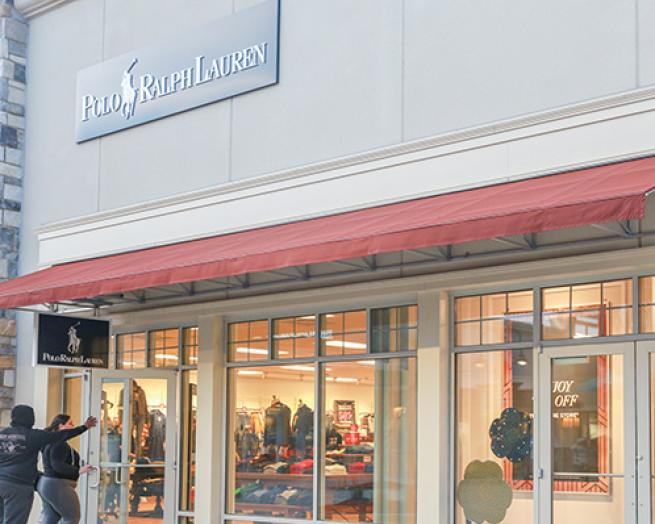 In addition to providing access to consumer data, the effort is letting the company explore the growing sharing economy and change how it views fashion consumption. 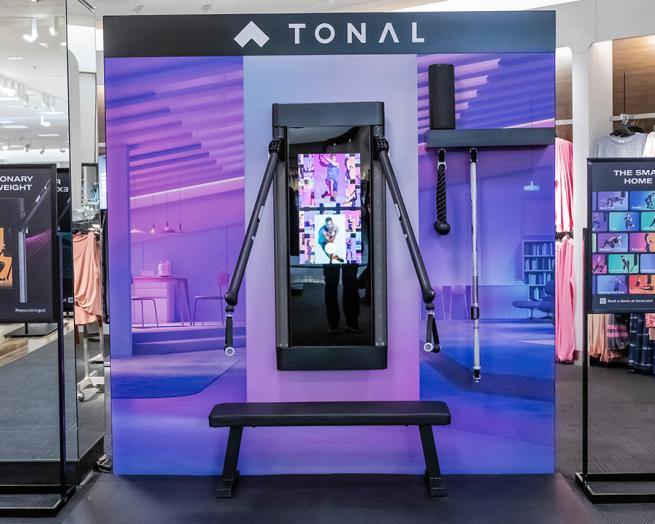 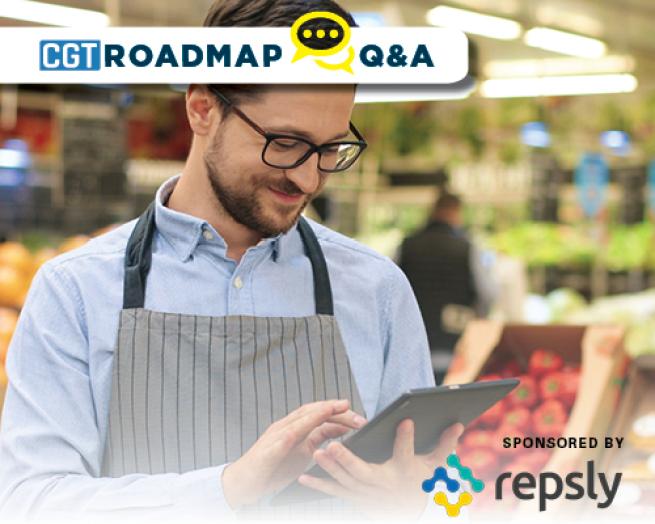 Change as An Opportunity for Retail Execution

Each store visit is going to become more critical into 2021, so CGs will need real-time data in the field to be able to respond more effectively, make better decisions, and use this constant change as an opportunity. 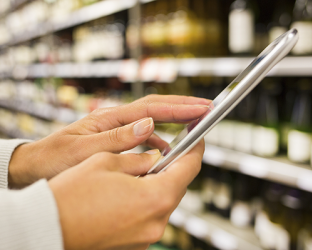 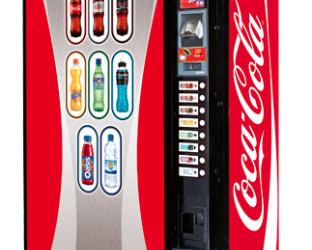