After weeks of speculation, Amazon made it official: Its annual Prime Day discount event will be held Oct. 13-14.

Randy Mercer, VP of product management at 1WorldSync, a provider of product information solutions, believes the delay will likely play into Amazon’s favor, as consumers have had more time to price-shop and wish-list items they’d like to purchase for the holidays.

"With months of time to recoup from the height of coronavirus, this might be the ideal time to let customers finally jump on sales," he said.

“In many ways, Prime will help kick off a holiday shopping season that was already pulling earlier into October,” added Tom Caporaso, CEO of loyalty program provider Clarus Commerce. “In fact, 38% of shoppers are motivated to join premium programs like Prime specifically for holiday discounts, so this is an ideal time for shoppers to sign up or prepare for the October event.”

As part of a new tactic to better support its SMB sellers, Amazon is offering Prime members a $10 credit to use on “almost any product” on Prime Day when they spend $10 on items sold by select SMBs, a promotion that began today. This credit is being funded by Amazon.

Acknowledging the difficult time SMBs have experienced this year as a result of COVID-19, the No. 2 retailer intends to spend more than $100 million on new promotional activities to help SMBs increase their sales and reach new customers. More than half of the items sold in Amazon’s store worldwide are from third-party sellers, most of which are SMBs.

As in years past, the retailer is marching up to the official event — which also often ushers in a series of copycat events from competing retailers seeking to ride the surge in consumer shopping — with a series of discounts across a range of categories, including its own branded products, Fresh delivery service and Personal Shopper styling service.

While the discounts on Prime Day are only available to Amazon’s Prime loyalty members, the retailer offers a free 30-day trial to the loyalty program. First-time members who sign up for the service using an Echo device can also receive a $5 Amazon credit.

Amazon counts more than 150 million Prime members worldwide. With Walmart’s new Walmart+ membership service, it will be interesting to see how many new Prime members Amazon is able to gain. Prime costs $199/year or 12.99/month, while Walmart+ is $98/year or $12.95/month.

For his part, Mercer doesn’t expect Walmart+ to have more than a minimal impact the likelihood that Amazon will attract new Prime members this year. “The two operate in different markets to separate audiences. Walmart+ is more grocery-focused and plays on the level of familiarity that many already have with the brand,” he said. “As the pandemic has forced many older demographics to explore online options for the first time, they’re more likely to test Walmart’s curbside pickup or delivery because they know what to expect when it comes to product offerings and quality.”

Caporaso agreed, noting that both programs can peacefully coexist. “In fact, 69% of consumers who are enrolled in one premium loyalty program plan to join another one this year,” he noted, “meaning that we can expect to see dual-enrollment.”

This is also published on RIS News. 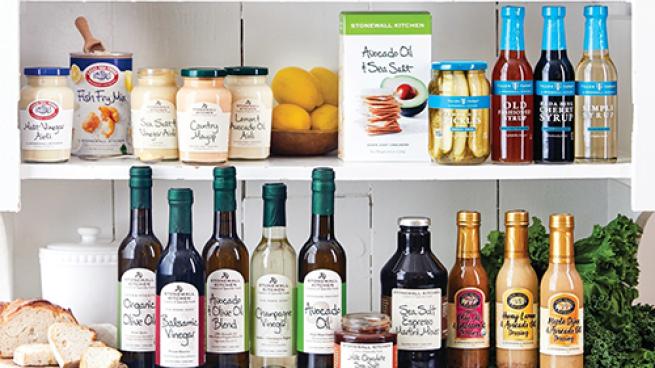 Learn how companies like Amazon, Stonewall Kitchen and Chewy are leveraging technology to stay connected throughout their customer journeys, while scaling their teams’ expertise to blend their B2B and B2C capabilities. 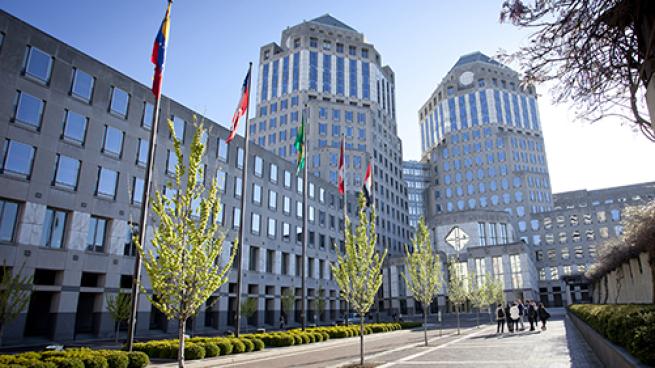 Shifts in consumer behavior as a result of the pandemic continue to drive sales growth at Procter & Gamble, which reported a net sales increase of 9%, to $19.3 billion, in fiscal Q1. 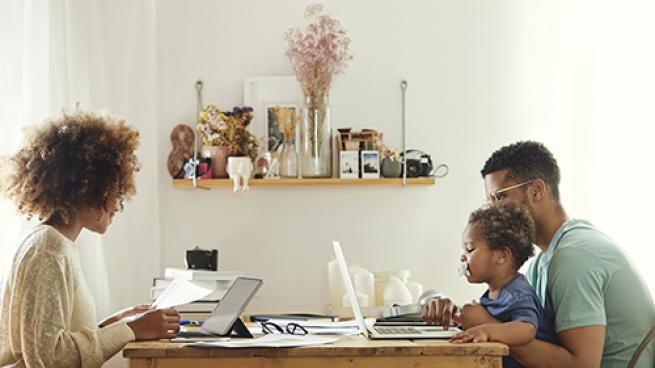 Get Ready For a ‘Decade of the Home’

It’s clear consumption is looking very different than it did just months ago. The crisis has brought with it a reckoning for brands of all kinds, challenging industry leaders and startups alike to reach consumers who are mostly at — or close to — home. 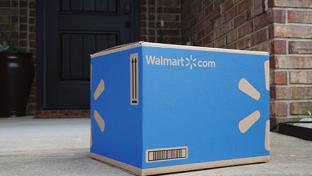 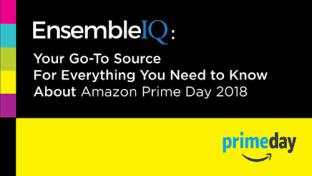 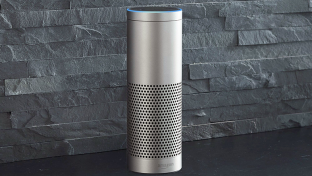 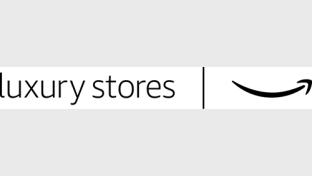