There are countless ways to judge to strength of a retail organization. You can look at its store count, customer engagement numbers, new tech investments, etc., but at the end of the day it is all about the bottom line. How much money do they make? And how much of the market do they control?

For the third straight year RIS News, a CGT sister brand, ranked the top 100 publicly traded retailers, not just on total revenue but on the percentage of market share they command.

The top 10 are broken out below, and the full list can be found at RIS.

For the third year in a row Walmart tops our ranking. The world’s biggest retailer collects a whopping 15.9% of the retail market, down from the 16.9% of market share observed two years ago. However, Walmart’s revenue spiked to $534 billion over the past year, up from $515 billion the year prior, far beyond second place finisher Amazon’s $296 billion in revenue. Most interestingly, as the world’s largest retail continues to battle it out with Internet retailer Amazon, Walmart turned the same $129 billion profit as we reported last year, 7% less than Amazon this year.

Amazon overtakes Apple this year to slide neatly into the No. 2 spot, nabbing 8.8% of the total retail market, an increase of more than a full point vs. last year. This hop up the ladder translated to more than $296 billion in sales, which is up from $241 billion in 2019 and $193 billion in 2018. Perhaps unsurprisingly, Amazon also grabbed more than one-third (34.5%) of the e-commerce retail segment. This is up from 33.2% last year — and one can only image what the pandemic-fueled figures will look like in 2021.

In addition to being a manufacturer with five software platforms that provide seamless experiences across its devices, Apple is also a cutting-edge retailer. While some of its stores feature jaw-dropping design, drawing revenue from many sources helps it claim 8% of the total market. Apple slips a spot from No. 2 to No. 3 this year in our ranking, but in the retail hardlines breakout of this research, Apple takes 57% of the available market, up 2% from last year. Its total revenue is up $8 billion over last year, finishing at almost $268 billion, with a gross profit of $110 billion.

While Kroger’s overall market share decreased slightly year-over-year, from 3.7% to 3.6%, its take of the grocery industry is 36%, placing it at No. 1 for the industry. This grab of one of the hottest retail segments right now is on par with its prior-year numbers, but down from 38% in 2018. The innovative retailer maintains its fifth-place position for the third year in a row, however, with $122 billion in sales. It brought in just under $27 billion in gross profit, slightly more than the prior 12 months.

The Home Depot grabs just a little less share of the retail industry this year — collecting $112 billion in sales vs. $109 billion last year — but it still manages to muscle its way into the No. 6 spot. The chain captures nearly half (49.6%) of the building supply segment, which is down just a hair from 49.9% last year. It still grabs the lion’s share of this category, however, with second-place Lowe’s capturing 32.8%.

Technology-driven e-commerce company JD.com is not only the largest retailer in China, it lands on our list at No. 7 with just under $86 billion in revenue, bumping up two notches from last year’s No. 9 position. It collects 10% of the Internet industry market, compared to Amazon’s 34% chunk, and captures 2.5% of the market share overall, up 0.4% from last year’s ranking. The company has opened its technology and infrastructure, as part of its Retail as a Service offering, to help drive productivity and innovation across a range of industries. This retail infrastructure brought it just under $13 billion in profit.

Target slips just a bit in position this year, overtaken by the powerhouse JD.com to land as No. 8 on the ranking. The retailer rang up more than $78 billion in sales during the period, which is up from $76 billion in 2019 and $72 billion-plus in 2018. And while it’s placed a bullseye on retail growth (pun, of course, intended), the chain didn’t increase its share of the total industry this year. Target tallies 2.37% of total industry revenue, which is flat from 2019 and even down a bit from 2.44% in 2018.

Lowe’s slides a position from No. 8 to No. 9 in this year’s ranking. While it brought in $74 billion in revenue and 2.2% of the total retail marketplace during the period, it’s capturing less of the building supply market than its competitor The Home Depot, with 33% of the segment. Still a huge player in home improvement, Lowe’s boasts a $23 billion profit, almost exactly the same as our 2019 and 2018 reports. Its share of the total market and the building supply market also remains the same.

Research partner Gary A. Williams, CEO, wRatings, examined the financial metrics of 259 publicly traded retailers. The economic data is from a 12-month period ending on May 22, 2020. The percent of retail market share was calculated against a total retail market of around $3.4 trillion. The research ranked retailers across the specialty, apparel, department store, grocery and e-commerce segments. 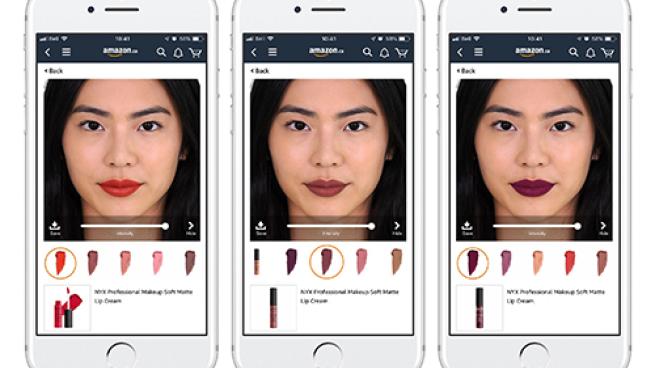 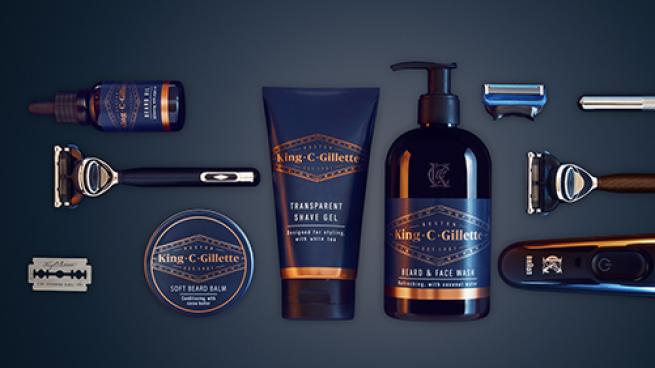 Procter & Gamble’s new Gillette brand pays homage to its founder in both name and spirit. 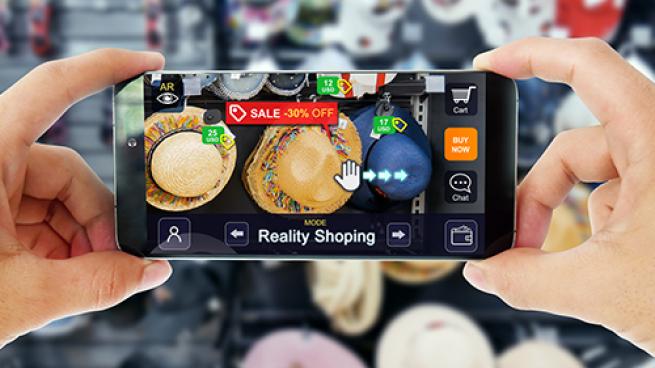 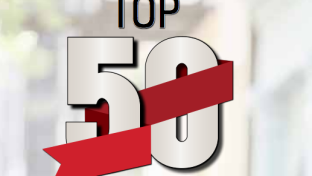 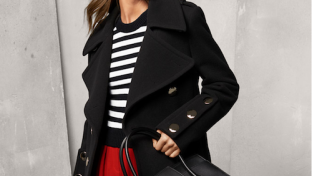 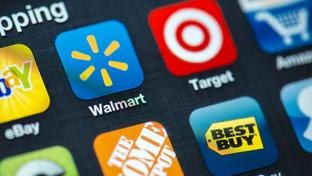 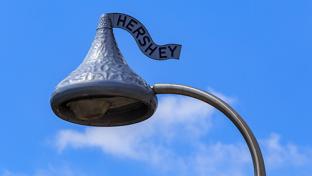