7-Eleven is kicking off football season by teaming with Keurig Dr Pepper's Dr Pepper to launch an augmented reality experience within the retailer's mobile application.

The "Field Goal Challenge" experience leverages a phone's rear camera to anchor a football player in a 7-Eleven-branded uniform and several goal posts in a mobile phone user's environment. The game centers on the user moving their phone to align and kick a football between the goal posts to score up to 100 7Rewards points daily. (See video of the game below.) At the end of the game, 7Reward loyalty members are reminded that they can use their points on food and beverages from brands including Dr Pepper and its sister beverage brands.

7-Eleven has been increasingly partnering with CPG companies to launch AR experiences through its mobile app. Among the recent collaborations, the convenience store chain teamed with BodyArmor in the spring, and PepsiCo/Frito-Lay's Cheetos earlier this summer. The retailer also employed its app to offer AR experiences that tied in to last year's football season, the May 2018 theatrical release of 20th Century Fox's Deadpool 2 and the May 2019 theatrical release of Warner Bros.'s Pokemon Detective Pikachu. 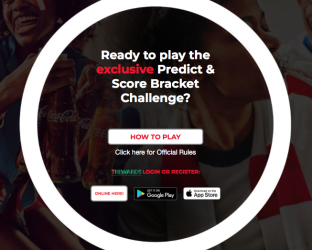 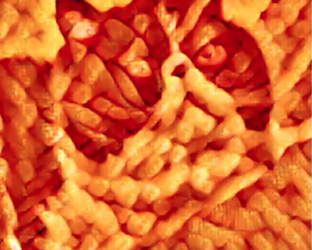