In Responding to Protests, CGs Leading with Purpose and Buy-In Are Best Positioned to Succeed

In Responding to Protests, CGs Leading with Purpose and Buy-In Are Best Positioned to Succeed

Companies that haven’t done the legwork in diversity and inclusion may be better served to first keep their mouths closed and their ears open when it comes to publicly reacting to the death of George Floyd, say those experienced in helping brands manage through conflict.

In a conversation with CGT, Daryl Brewster and Jackie Albano of Chief Executives for Corporate Purpose (CECP), a coalition that works with some of the top consumer goods companies and retailers in the world to be “forces for good,” shared advice on how senior executives can more productively lead their companies through the current civil unrest.

“Some companies had already been doing a lot in this area and were ready to go on statements,” said Brewster, CEO of CECP. “Others are still wrestling through that, and finding the right voice and the right tone for their organization that’s consistent with their purpose. And we think that’s really key.”

Floyd’s death and the nationwide protests it prompted quickly generated a string of public statements issued by some of the top consumer goods companies. Many expressed similar reactions of grief and horror (similar enough to quickly generate satirical versions), with additional waves of statements outlining future plans to reduce racial inequality within their companies and communities.

These waves are common in such publically visible tragedies, said Albano, citing similar circumstances during the Charlottesville, VA, protests in 2017. And while it would be a mistake to assume that a company that doesn’t respond immediately doesn’t care — some firms first seek buy-in from their employees or boards before public release — those that fail to respond must acknowledge that “not saying anything is saying something,” and they risk losing trust from both their employees and customers.

It’s very important that companies focus on their stakeholders in their reactions — first of which should be their employees — said Brewster. They should be prepared to communicate their purpose and values, and for some companies an internal communication might be the most appropriate.

“Make sure that [employees] know that they're being taken care of. They need to be top of mind for companies right now,” said Albano, CECP's director of external affairs. “Take care of your people first. Once your people are taken care of, they will always be supportive of the work that you are doing. They're also your best advocates when you are being thrust in the spotlight.”

Other companies, such as Nike or Starbucks, may be expected — and better prepared — to rapidly react publically given their standing and previous experience. Albano pointed to Merck as one example, noting that the pharmaceutical company is typically very quick to respond, partially because of their strategy but also because of CEO Ken Frazier.

“Ken has been a really powerful CEO,” she noted. “He leads a purpose-driven company, and he has not been afraid to lead with purpose. He makes values-led decisions rather than value-led decisions.”

While some consumer goods companies and retailers pledged donations to such groups as the ACLU, Minnesota Freedom Fund or NAACP Legal Defense Fund, others announced they intend to establish new partnerships and/or deepen existing relationships as part of their efforts to fight racial inequality. (And many did both.)

The Coca-Cola Company shared it was working with the Atlanta Committee for Progress, a coalition of CEOs who provide leadership on economic growth and inclusion for Atlanta. Best Buy said it would expand its establishment of Teen Tech Centers across the country, areas developed in partnership with such companies as Accenture, Canon and Adobe to inspire underserved children for careers in technology.

Jide Zeitlin, chairman and CEO of Tapestry, wrote on LinkedIn that company leaders were working through a plan they hoped to share soon. “We want to convene a number of social justice, legal and corporate entities to formulate a longer-term plan for addressing systemic inequality. Inequality in health, economic opportunity, public safety and other sectors. We hope to join with government, but events of this past week make it clear that we cannot wait.”

This collaboration can play an important role in helping companies move forward more quickly and productively. Beyond its own services, CECP also recommends companies joining The CEO Action for Diversity & Inclusion, a coalition founded by PwC’s Tim Ryan that pledges measurable action to advance diversity and inclusion in the workplace.

“Each company may have its own unique challenges, but as a whole, this is an American — if not a world — issue,” said Brewster.  “Things like CEO Action is an area that we do encourage companies because it's really an action plan where we can work together and we can learn from each other.”

Most importantly, companies that haven’t yet made meaningful moves in improving diversity and inclusion need to first recognize the work they have to do. This is not the time for greenwashing from firms that don’t have their acts together, said Brewster.

They also need to be prepared to not only form thoughtful action steps, but to act on them and track their progress. “If we said we're going to do these things, are we actually doing them?” asked Brewster. “Because this is certainly on the top of everyone’s agenda now, but how do you keep it there as an ongoing piece?” 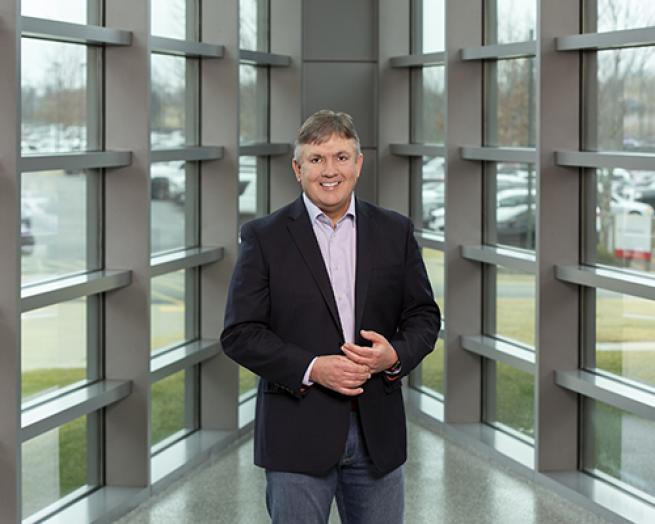 Tyson Foods is reorganizing operations and has named Donnie King chief operating officer as part ​​​​​​​of this. 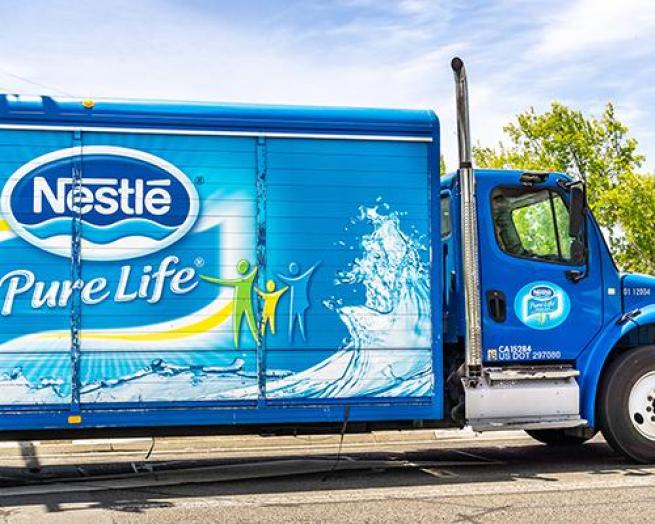 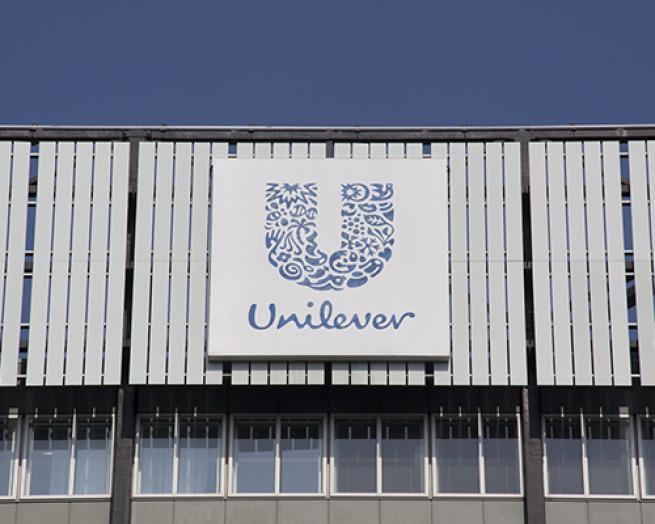 Unilever is evolving its e-commerce strategy to account for the different results experienced in pure-play e-com vs. omnichannel e-com.

Coronavirus News
Video Interview: How CG and Retail Can Help During the COVID-19 Pandemic