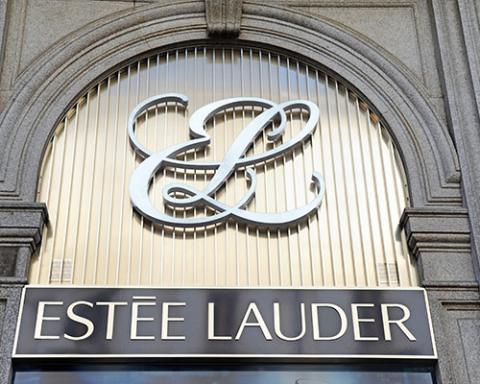 The Estée Lauder Companies announced new leadership for its international business, including a new group president to replace the outgoing retiring Cedric Prouvé.

Jueptner will oversee the No. 41 consumer goods company’s network of region presidents and affiliate general managers for more than 35 affiliates doing business in 150-plus countries and territories. As part of this, he’ll oversee its innovation pipelines and third-party relationships with key global retailers and commercial partners.

In addition to her oversight of the affiliate GMs, Nadine, who played a key role leading the company’s virtual selling strategy in EMEA, will oversee the regional strategy, commercial operations, and business growth for 17 affiliates across more than 25 countries.

She’ll also lead transformation initiatives, and Jueptner called out both her locally-relevant, consumer-obsessed mindset and her digital-first approach in a statement announcing the new roles.

“Peter and Nadine each possess extensive first-hand leadership experiences in our regions and affiliates and deep global expertise across all aspects of prestige beauty, making them uniquely qualified to lead our winning International and EMEA businesses, respectively,” added Freda.