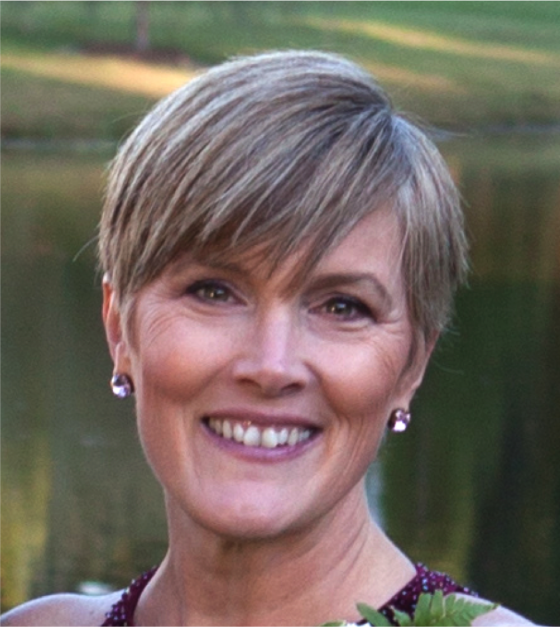 There was a neighborhood sub shop next to a soup shop where I was growing up. They’d both been there for as long as I could remember.

Early on, I remember them co-promoting flavor combos via signs out front: “Which do you eat first, the chicken soup or the egg salad sandwich?” Sometimes we went to one, sometimes the other and occasionally both — but each was delicious.

When I was starting high school, the sub shop got a new manager who saw profit potential in the soup business next door. He wound up sourcing soup from one of my friends’ mothers, a retired chef who welcomed the challenge.

His idea seemed genius: as expected, he picked up traffic from the soup shop. Soon, the soup shop had to move to a nearby town. Pleased with his increased traffic, the sub shop manager started working on his margins. Now that he was the only choice on the corner, he edged up his prices and started buying the soup in bulk from his meat supplier — so the retired chef went back into retirement.

But before long, my family, and the rest of the families in the community, “forgot” the sub shop that had mediocre subs and kinda bad soup at slightly high prices. We didn’t think of them first for anything — and actually didn’t even notice when they closed until months after it happened.

In the end, everyone lost, including a community that lost not just one, but two, previously beloved businesses.

I tell this story because a similar game is playing out on a massive scale among brands, online retailers, and ad platforms.

Pushed for profitability by shareholders and running out of ideas to spar with direct competitors for sub-digit market share gains, companies have been looking outside their swim lanes, trying to break off pieces of each others’ businesses that they think they can own.

We’ve watched brands attempt to disintermediate retailers by going direct to the consumer — which has brought one or two stunning successes, but mostly boring, quiet failures. Online retailers similarly have been aggressive in pursuing brands, moving beyond the generic “private label” and flooding the virtual shelves with wholly new, seemingly independent brands; they have the trappings of real brands but are missing the real innovation that come from the R&D, consumer research, etc. that traditional brands undertake. Meanwhile, retailers are requiring increased brand participation in their marketing programs, limiting the budgets brands have for their own marketing.

On top of that, brands and retailers have been on a massive tear for “first-party data” that will give them the ability to communicate directly with consumers about all of their new offers, new products, etc. These direct communications often lack the subtlety and added value that traditional platforms provide in the interest of gaining attention.

So should we be surprised that consumers, mostly just looking to get the products they need to feed/clean/enjoy their families, are tired of being gamed? She’s opting out of the mass of brand and retailer spam that’s hitting her from every direction. … He’s ordering groceries to be delivered when he’s not even home. … Their kids have started asking for unbranded products.

This is more than just another sign that “Consumers want convenience.” The effect is becoming a lose/lose/lose reality for most brands, most retailers, and virtually all consumers. The evidence? The easy example is Kraft Heinz, which made headlines after revealing a $12.6 billion quarterly loss driven by a $15 billion write-down on brand value.

But Kraft Heinz is by no means alone. We have seen massive layoffs/restructuring at virtually all consumer packaged goods companies over the last few years. Retailer closures aren’t even noticed anymore — here, the playing field is being narrowed from a healthy ecosystem of all sizes to power resting in the hands of a few large players via consolidation (Dollar General is a great example) or acquisition (like Amazon/Whole Foods). And we’ve all seen the reports of a weakening in overall consumer spending.

What’s needed is cooperation and consumer focus. That combo lunch is sounding better and better.

There is a way out of this, but it will require a shift in marketplace thinking. It will require brands and retailers to ask themselves, “How do we create greater value for the consumer in all its forms” — personal, social, economic —rather than, “Where can we grab value that others are profiting from now?” We must return to a focus on getting better, not getting bigger.

Since “better” is much harder than “bigger,” that’s going to require discipline coming from the top of the organization. Luckily, we see amazing leadership and talent at brands and retailers right now — exactly the right teams needed to build for future success. We believe they can even surprise and delight their investors once again — paradoxically, by cooperating in meeting the real needs of the consumer, rather than by competing against each other to build short-term gain.

About the Author
Jennifer Silverberg is chief executive officer of SmartCommerce, a “click to cart” technology that helps brands delight consumers and retailers alike by eliminating friction on the path to purchase and selling more online. 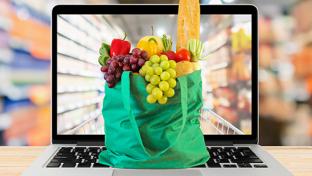 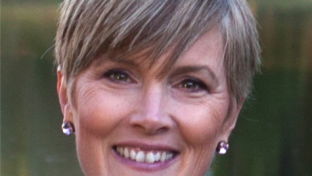 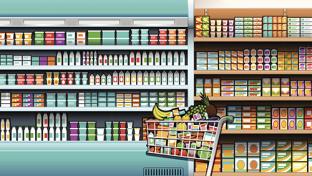 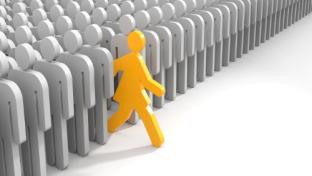 Sponsored
Artificial Intelligence
How Will AI Bots Change the Way We Buy Consumer Products? I Shop, You Buy?