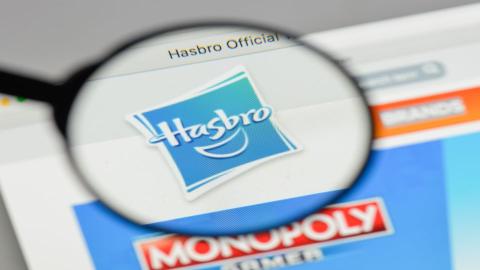 Global play and entertainment company Hasbro has made several announcements this week, first naming Shane Azzi as its new chief global supply chain officer. Additionally, Matt Austin is moving into the chief commercial officer role and the company has acquired D&D Beyond.

He has more than 25 years of experience in the CPG industry, including across the supply chain, leading large-scale transformations at major global companies with sustainability, safety, and the consumer as top priorities.

Azzi will join Hasbro on May 4 following the retirement of Tom Courtney, who moved into an advisory role on April 1 after 30 years with the company.

Austin previously held the position of president and chief operating officer at Hasbro and will be taking over as chief commercial officer following Michael Hogg’s retirement at the end of March. Austin will leverage Hasbro's commercial opportunities with data-driven consumer insights and strategic partnerships across different channels, including e-commerce and direct fan experiences, to continue to drive profitability and growth.

In his previous role, Austin focused on achieving strategic priorities and delighting consumers, according to the company. Austin’s successor for his role as president for Europe and Asia will be named in the coming months.

Nyman added that Azzi brings incredible global supply chain experience and “will help us modernize and streamline Hasbro’s back-end operations over the coming quarters,” and stated Austin is a proven leader who understands the world-class commercial capabilities needed to drive the business forward.

The company is acquiring D&D Beyond, the game companion for Dungeons & Dragons, from Fandom for $146.3 million in cash. Fandom has owned and operated D&D Beyond since 2019, growing the DTC business to be a leading role-playing game digital toolset with nearly 10 million registered users. 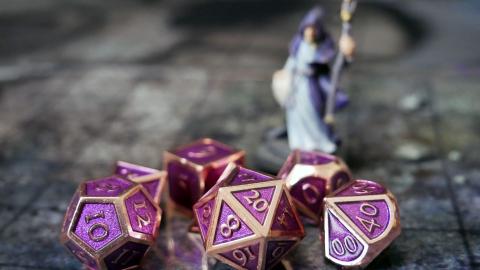 The company said the acquisition will expand its capabilities in the digital tabletop category, providing valuable data that it can use to develop new products, services, tools, and regional expansions. The move should prove fruitful as Hasbro stated that over the last three years, it has received “significant contributions” in the form of royalty payments related to Dungeons & Dragons.

“The acquisition of D&D Beyond will accelerate our progress in both gaming and direct to consumer, two priority areas of growth for Hasbro, providing immediate access to a loyal, growing player base,” said Chris Cocks, Hasbro chief executive officer. “Hasbro’s gaming portfolio is among the largest and most profitable in the industry, and we continue to make strategic investments to grow our brands, including in digital.”