Hemp Depot produces and sells hemp CBD products under a range of private and white labels.

Inc. has released its list of the fastest-growing private companies, and it’s a good year for retailers targeting the new teleworking consumer (who may be just a little stressed out).

While some of the retailers on this year's list may not be immediately recognizable, their promise and potential position that to change in the very near future. In order to make the 2020 Inc. 5000, companies must have generated at least $100,000 in revenue in 2016 and at least $2 million in 2019, and they’re ranked according to their percentage of revenue growth over this three-year period. They must also be privately held (as of Dec. 31, 2019), for profit, independent and based in the United States.

Inc. first introduced its list of fast-growing privately held companies in 1982 — then containing a mere 500 names — and it expanded to its full form in 2007. Such retailers as 7 Eleven, Toys“R”Us and Zappos.com have all found their names on the Inc. 5000.

Here are the top 10 retailers to appear on this year’s list, and the full rankings can be found here.

Founded by high school buddies Andy Rodosevich and Luke Pickering, the Colorado Springs-based retailer produces and sells hemp CBD oil, seeds and clones under a range of private and white labels. The company is one of the nation’s largest hemp brands, and grew its revenue over 7,500% in the last three years.

This athleisure apparel retailer, founded in a Los Angeles apartment and now based in Las Vegas, has been operating for the last five years. The company prides itself on its inclusivity and body positivity, offering fashionable leggings in sizes from XXS to 4XL.

You won’t find too many skinny-jean denimheads shopping at Mugsy — this denim brand makes and sells jeans geared toward the comfort-minded male consumer (flex and stretch are mentioned often, and it promises its jeans are as comfortable as sweatpants). The company is based in Chicago and has grown nearly 4,700% in the last three years.

Founded in 2013 in Charis Jones’ minivan and dining room table, Sassy Jones sells beauty accessories and jewelry targeted toward the Black woman consumer. The exclusive designs are sold through both the company’s website and such retailers as Macy’s and HSN.

The skincare brand and retailer is founded on the mission of bringing affordable skin treatment to everyday consumers. Based in Elmhurst, IL, the company grew more than 4,100% over the last three years. It was also honored earlier this year as No. 5 on Inc.’s inaugural 5000 Midwest list of the fastest-growing companies in Illinois, Indiana, Iowa, Kansas, Michigan, Minnesota, Missouri, Nebraska, North Dakota, Ohio, South Dakota, and Wisconsin.

The women’s apparel and footwear retailer, based in Carrollton, GA, sells through a range of e-commerce channels, including its own website, Instagram, a Facebook group and a dedicated mobile app. It also has its own brick-and-mortar location.

The automotive accessory retailer sells products for motorheads to get their car interiors and exteriors gleaming. The company is based in Middletown, NY, and has been operating for five years.

The men’s and women’s apparel and accessory retailer serves consumers through a subscription model. Upon signing up, shoppers receive a box of apparel, accessories and lifestyle products four times each year. Each shipment costs $99 and contains between six and eight items said to be at least half off the retail price. Subscribers also receive access to Beachy's Member Market e-commerce site of discounted products.

With the rise in consumer seeking safe recreation like biking, it’s no wonder PNW Components is on the list. The Seattle-based company strives to make high-end bicycle components accessible to all riders, and it promises a three-year warranty for its products.

The apparel retailer sells sleepwear and sleep accessories for women made with natural materials that are designed to be both comfortable and flattering. In addition to selling through its website, Lunya also operates three showrooms in California and New York (although they’re temporarily closed).

This was originally published on RIS News. 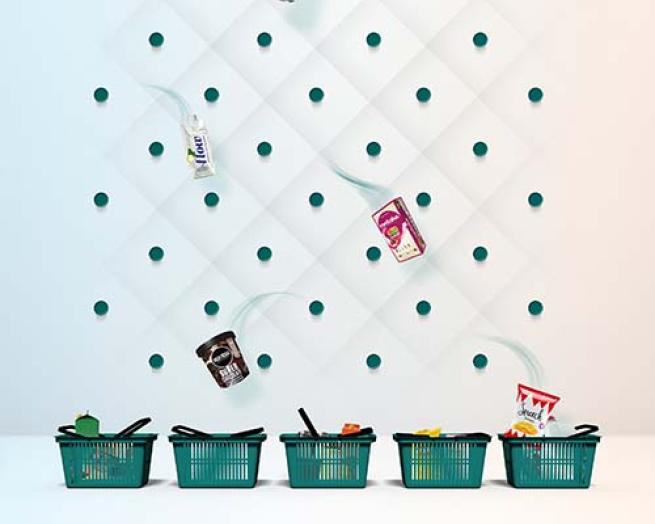 The Guide to Programmatic Commerce Starting with the Consumer

Learn how programmatic commerce helps supply chain partners use advanced algorithms to drive product innovation, with implications for fulfillment, inventory management, production and all other upstream activities including sales and marketing. 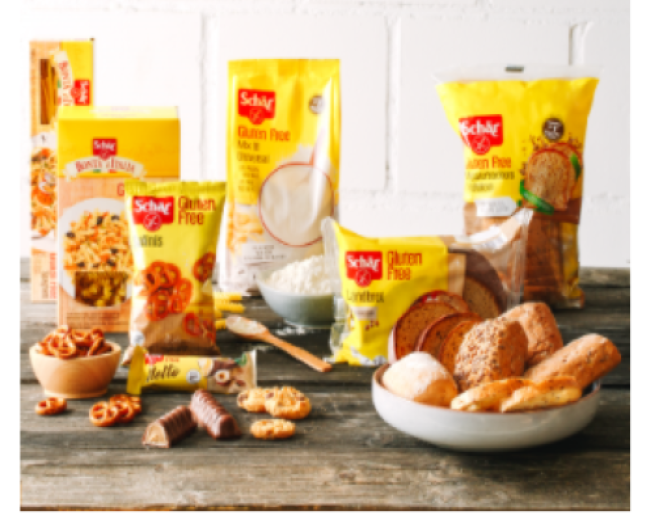 A Case for Finding the ROI in Influencer Marketing

As one of the fastest-growing gluten free brands in the US, Schar tapped into a platform to help it discover and grow audiences, build exposure, and collaborate on a wide range of projects. 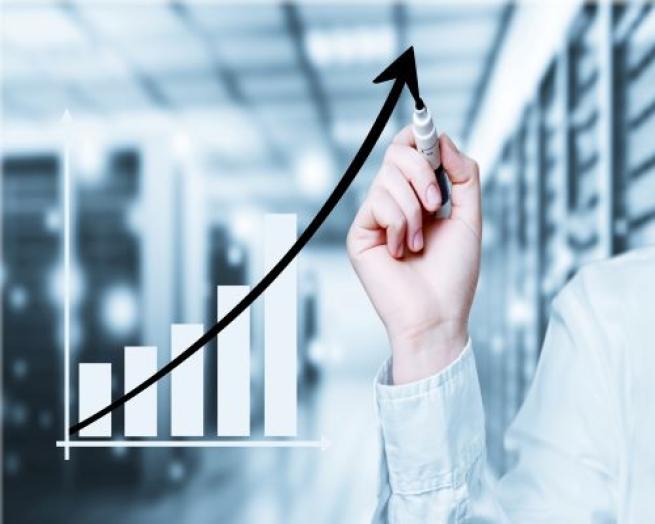 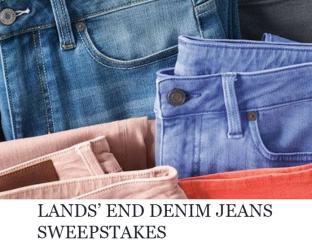