Progressive Grocer released its annual ranking of food and consumables retailers, and this year’s list looks a little different.

In order to reflect the changing retail landscape, the CGT sister publication has updated its methodology this year to present a more comprehensive view of food and consumables. It also upped its ranking to include details for 100 retailers vs. previous years’ 50.

Sales are calculated through both public and private sources, as well as PG’s proprietary research and proven forecasting methodologies used by financial analysts to generate reliable sales estimates. And while this list may look different from previous iterations, one can only imagine what we will see in 2021 as retailers adapt to the changes wrought by the spread of COVID-19.

Presented here are the top 10 retailers, and you can click here to check out the full ranking.

The mass market behemoth and its 7,700-plus stores snagged top billing this year. Walmart’s intention to take on the Amazon/Whole Foods Market juggernaut is no secret, and last year it went live with its Delivery Unlimited service at over 1,400 locations. Its digital investments in 2020 have only solidified its grocery commitment: The company combined its mobile apps earlier this year to present a more unified grocery experience, and it’s bringing two-hour delivery to nearly 2,000 stores.

Progressive Grocer breaks out Whole Foods Market from Amazon in its calculations — that retailer can be found a bit further down the list — and so Amazon secures the No. 2 spot. Even without Whole Foods, Amazon sales grew 24.5% vs. the prior-year ranking, which represents more growth than the list’s top 20 retailers combined. This year, of course, Amazon also introduced its first full-scale Go cashierless grocery store.

Kroger saw its sales inch up less than half of a percent as its investments in a stronger digital foundation and omnichannel selling still needed time to mature. Among these initiatives included hot food delivery with “dark kitchens” and the expansion of its pilot partnership with Walgreens.

Walgreens’ large store base — it counts over 9,200 stores in its arsenal, with a steady flow of pharmacy traffic — has enabled it to siphon customers from other types of retailers with similar non-pharmacy products, says Progressive Grocer. This year, the retailer is prioritizing its retail tech investments in mass personalization.

The warehouse club chain’s 548 U.S. locations averaged about $190 million in sales, according to PG. Its 2019 retail tech investments included such initiatives as a one-hour delivery test with Instacart and more self-checkout locations.

CVS’ future standing on the Progress Grocer list remains unclear as the retailer works to build out its HealthHUB health clinics. Although its plans may change as a result of COVID, CVS said in January that it intended to complete about 600 HealthHUBS this year, with 1,500 by the end of 2021.

Like Walmart, Target has let it be known that it intends to move more deeply into grocery retail. It’s using its store network to fulfill same-day orders, and order pickup grew nearly 50% in 2019 while its Drive Up service accounted for a 750% spike in parking lot deliveries vs. 2018.

Under new leadership in 2019 with CEO Vivek Sankaran, Albertsons’ retail tech investments included a strong commitment to microfulfillment with an expanded partnership with Takeoff Technologies. It also modernized its self-checkout experiences with Toshiba Global Commerce Solutions, and even developed a “sidewalk sanctuary” for its four-legged customers.

The Canadian convenience store company owns Circle K and has dramatically increased its store count over the last two years, counting over 9,800 locations.

This story was originally published on RIS News. 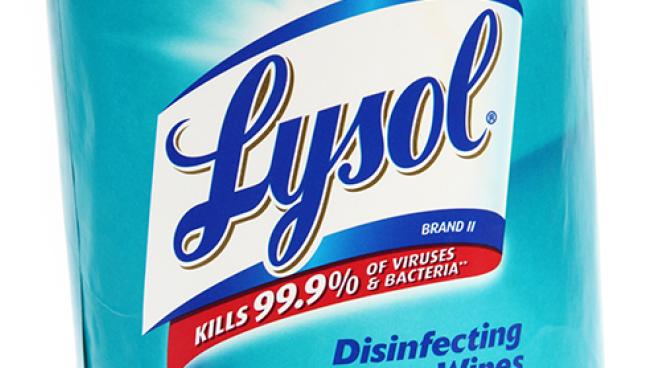 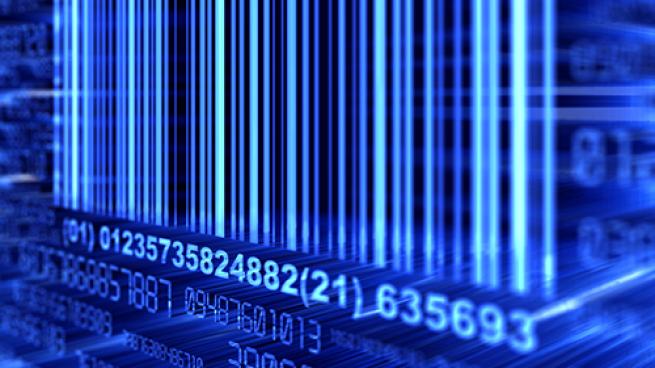 The advancement will enable the use of the universal coupon online, a feature that’s unavailable through the current standard. 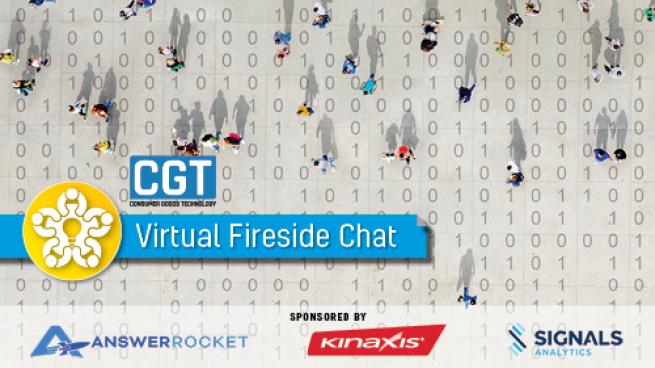 Virtual Fireside Chat: Making the Most of Consumer Data

Three experts discuss the proper strategic approach to consumer data management as well as the technological prowess that allows CGs to turn data into insight, and insight into action. 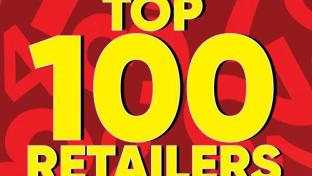 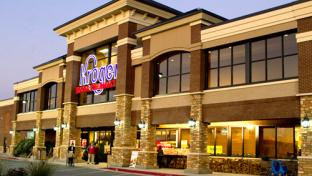 Omnichannel
Kroger Using Data, Technology to 'Restock' for the Future 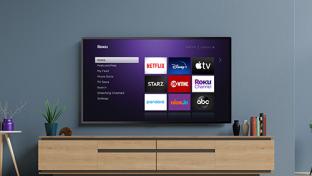 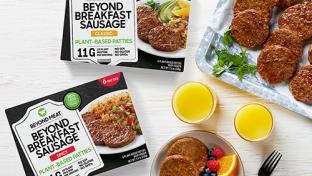 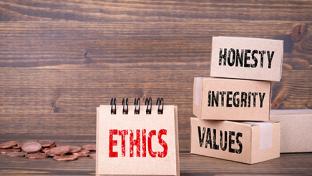