Under Armour will launch a new e-commerce site and platform in North America this summer as part of its transformation efforts.

The apparel and footwear company, which has seen declines in its North America business, has been testing a smaller scale version of the platform in its EMEA market for almost two years. It’s also investing in its CRM to drive more engagement, frequency and repetition.

“We believe this new platform together with investments into personalization and CRM later this year will enhance our ability to elevate our storytelling and experience for our consumers,” said CEO Patrik Frisk in an earnings call.

Net revenue was up 1.9% for the region in the fourth quarter, but sales dropped 2% for the full year to $3.67 billion.

Under Armour’s transformation is taking longer than originally expected, said Frisk, who took over as CEO in January. The company had expected its North American business to stabilize by the end of 2018 and resume growth in 2019, but it’s struggled with demand and distribution challenges, most specifically with its full-price, wholesale and e-commerce segments.

It currently operates 19 direct-to-consumer stores in North America and intends to open three more this year. The company is also re-examining its decision to open its New York flagship store as it allocates more investment to digital operations.

“Flagship retail is certainly important to us,” said David E. Bergman, CFO, “but this instance, we would prefer to continue focusing on our smaller, more profitable Brand House commercial concepts … which we're rolling out this year.”

This story was originally posted on RIS News. 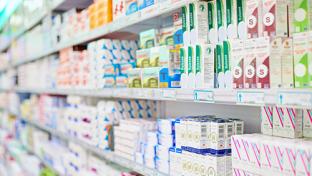 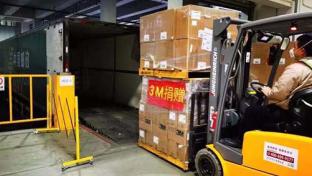 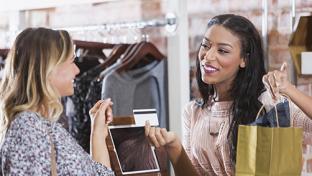 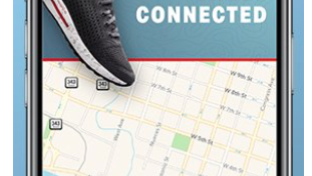 Internet of Things (IoT)
New Under Armour Shoes Give Back Energy, Data