The PepsiCo brand added the role in order to grow usage among its current customers and penetrate the households of non-users in the United States.

Kahn is tasked with helping share SodaStream’s mission and transform the way both consumers and corporations think about sustainability.

He brings 25 years of experience, including leadership roles at Glacéau, where his work directly contributed to its sale to The Coca-Cola Company for $4.2 billion in 2007. He also signed LeBron James as a spokesperson for the Sprite and Powerade brands.

Previous roles include vice president of marketing at Heineken, where Kahn managed a portfolio of five brands — including Dos Equis and its renowned "The Most Interesting Man in the World" campaign. He’s also helped sign such celebrities as Tom Brady, Gwyneth Paltrow, Jennifer Aniston, 50 Cent, Ellen DeGeneres, Lindsey Vonn and Venus Williams to beverage and luxury brands.

Kahn said he’s looking forward to helping turn SodaStream in a billion dollar brand in the United States, as it sits at the intersection of three key mega trends: health and wellness, environmental sustainability, and personalization.

SodaStream was acquired by PepsiCo in 2018 for $3.2 billion. The sustainability-minded company is accelerating PepsiCo's plastic waste reduction efforts across its entire beverage portfolio and is a key component of its "Beyond the Bottle" strategy.

Its products are sold through more than 80,000 retail stores across 46 countries. 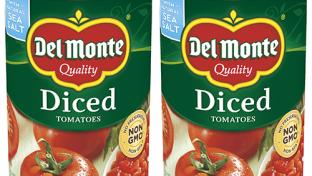 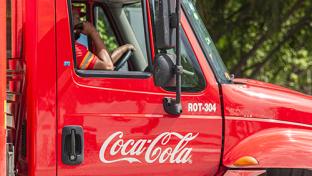 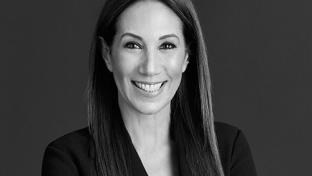 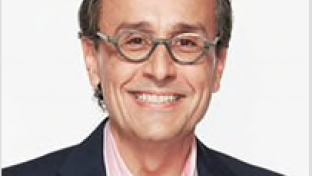 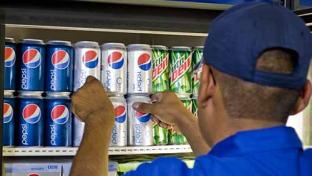