Cheryl Williams, Chief Information Officer at Wakefern Food Corp., has been named to Shopper Marketing and the Path to Purchase Institute's Hall of Fame.

The largest retailer-owned co-operative in the U.S., Wakefern encompasses 356 supermarkets operating under the ShopRite and PriceRite banners in New Jersey, New York, Connecticut, Delaware, Maryland and Pennsylvania. The operation includes 85 corporate-owned locations and 50-odd independent grocers who own anywhere from one to 30 stores. 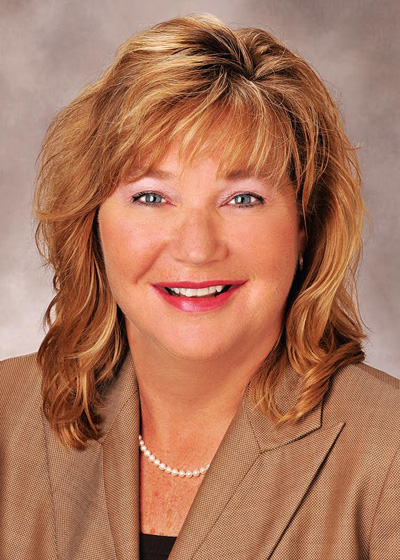 A 20-year Wakefern veteran who joined the company in 1996 as a manager of retail systems, Williams has held key positions in both technology (vice president of digital commerce and innovation) and marketing (as vice president) during her distinguished career. She was named CIO in late 2015, which put her in charge of coordinating technology on both the corporate and retail fronts.

Williams led the teams that launched Wakefern's e-commerce initiatives back in 2002 and its first mobile application in 2009; both efforts made ShopRite a pioneer in the supermarket channel.