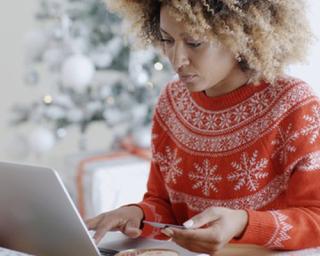 Of analyzed online consumer reviews in 2020, 30.9% were deemed fraudulent.

According to the data, fake reviews are trending upward based on data from 2018-2020. Fakespot expects fake reviews will hit an all-time high this holiday shopping season and anticipates an influx Black Friday through Cyber Monday. The amount of "C", "D" and "F" grades based on Fakespot's rating system doubled during Black Friday through Cyber Monday 2020 as compared to typical time frames during the same year.

The inaugural report from Fakespot is based on the company's machine learning and natural language processing engines trained on more than 10 billion product reviews and 5 million sellers across the Internet.

Among the data pulled from Amazon, Walmart.com and BestBuy.com – representing half of all U.S. online retail sales volume – Walmart had the most unreliable reviews and Best Buy had the most reliable reviews. Amazon shopping categories with the highest rates of fake reviews were women's apparel, health & personal care, cosmetics, pet supplies and wireless earbud headphones respectively.

This was originally published on RIS News.