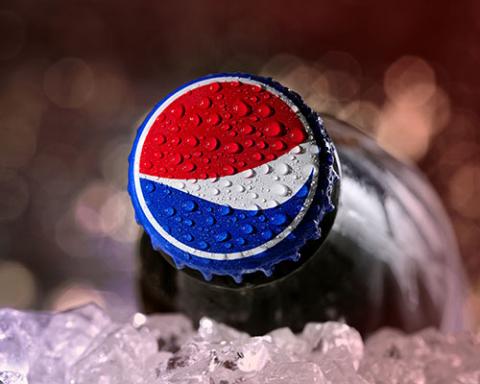 PepsiCo will open two hubs: one in Dallas and one in Barcelona. Editorial credit: Leszek Kobusinski / Shutterstock.com

PepsiCo is readying a pair of Digital Hubs to accelerate its digital capabilities while simultaneously serving as hotspots for data-centric employment opportunities.

The hubs, which are the company’s first, will open in Dallas and Barcelona and will influence the way it plans, manufactures, distributes and sells products, ultimately driving the company’s digitalization agenda and creating a global digital delivery network.

This includes accelerating PepsiCo’s ability to develop, centralize and deploy such digital capabilities as predictive analytics and equip associates with predictive decision-making tools. The company also expects them to help provide its customers with better access to real-time sales and inventory data, as well as ensure a more consistent consumer experience.

The Dallas hub will support the development of global solutions on behalf of PepsiCo Foods North America and PepsiCo Beverages North America. The one in Barcelona will serve as a Center of Excellence for PepsiCo Global Digitalization priority programs.

The two hubs are expected to create more than 500 new jobs over the next three years, and the No. 3 publicly owned consumer goods company intends to open more in the future. The cities were chosen because of their talent, education systems and developed regional infrastructures, said Athina Kanioura, PepsiCo chief strategy and transformation officer, who added that they'll support its efforts to become a faster and stronger company.

"By creating an agile and dedicated environment where innovation will thrive, our talent will have the opportunity to lead work that will reach global scale and have a significant impact for PepsiCo for many years to come,” said Kanioura, who joined the company last fall.