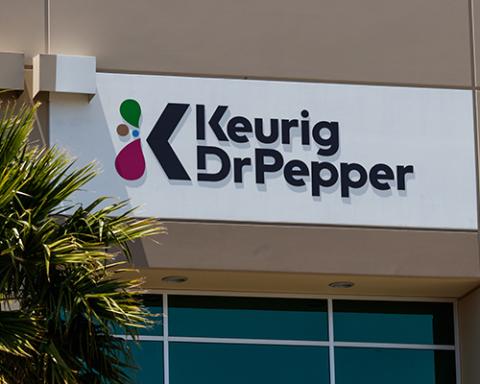 Dokmecioglu, currently chief financial officer and president of international, will take the helm July 29 and join the company’s board of directors. Gamgort, meanwhile, will serve as executive chairman of Keurig Dr Pepper for two years.

The move is part of a planned succession, the company announced in a statement, intended to leverage the partnership between the two execs and ensure continuity of the No. 56 consumer goods company’s leadership and strategic direction.

Dokmecioglu  joined the company in 2016 from The Kellogg Company, and he's also served in leadership roles with Kraft Foods, Cargill, and Arthur Andersen.

Gamgort said in a statement that he's excited to partner with the new CEO, the board, and the leadership team to drive continued growth. "As we move into the next chapter for our modern beverage company, we're establishing a leadership team that can guide the success of KDP well into the future," he added.