Nestlé Nespresso SA has announced a CHF 160 million investment to expand its Romont production center in Switzerland to meet increasing consumer demand for its premium coffees and support international development in the coming years.

"Despite the challenging times we have all been living in, this strategic long term investment reconfirms Nespresso's continuous business success and leadership in the portioned coffee segment, which we pioneered back in 1986," said Guillaume Le Cunff, CEO of Nespresso. "It also demonstrates our continued commitment to our Swiss roots and to the long-term economic development of the region and the country, with which we share values of quality, innovation and expertise."

"These are the kind of announcements that feel good in times of crisis. Nespresso confirms that large international groups can produce competitively in our region. It's also an investment that strengthens our region in the bio-economy field with which I'm very pleased," said Olivier Curty, state councillor and director of economic affairs and employment at the Canton of Fribourg.

The construction of the second production hall is set to start in June 2021. It will result in an augmented capacity of 10 new production lines dedicated to producing Nespresso coffees for the Vertuo and Professional ranges and the creation of 300 new direct jobs in the next 10 years while increasing third party employment and local and regional business development. The first new production lines are expected to be fully operational by June 2022.

The Romont factory, inaugurated in 2015, is the center of excellence for the production of Nespresso's Vertuo coffees now available in 21 countries across North America, Europe and Asia. Vertuo is a versatile system that makes freshly brewed coffee in 5 different cup sizes using  Centrifusion™ technology that recognizes the bar code on the capsule and adjusts the amount of water, speed of extraction and temperature to deliver the cup of coffee.

In the last two years, Nespresso strengthened its operations in Romont with the addition of 4 new production lines and the creation of 50 new jobs, while inaugurating a new Product Development Center and a Coffee Campus in 2018.

All Nespresso coffees distributed worldwide are produced in Switzerland. Over the past 10 years, in addition to ongoing investment in its business, Nespresso has invested CHF 700 million in its three Swiss-based production centers in the cantons of Vaud and Fribourg. Sustainably grown coffee beans are transformed into coffees through the more than 1,000 factory employees.

Over the past 10 years Nestlé has invested, on average, CHF 300 million every year in its infrastructures and operations in Switzerland. Strongly rooted in its home country, Nestlé has 11 production centers and 4 research & development sites located in Switzerland.

While investing in supporting its operations, Nespresso is also committed to its sustainability ambition, that every cup of Nespresso coffee has a positive impact on the world. All three Nespresso production centers are 'zero waste to landfill' and production processes have been optimized to ensure heat and water are recovered and reused whenever possible. In the existing facility in Romont, the heat from the coffee roasters is recovered and used to pre-heat the green coffee and the factory itself. Any excess heat is redistributed to the local community.

This certification not only covers the energy and water-efficiency of an industrial building, it also weighs aspects such as employees' health and wellbeing at the workplace, and infrastructure for environmentally friendly mobility. Some examples of the various initiatives carried out by Nespresso to meet the LEED® requirements include the use of 20% recycled construction materials and an 18% decrease of the site's energy consumption thanks to heat recovery from the roasters, triple glazing and the use of LED lighting. The LEED® certification extends Nespresso's sustainability commitments and forms part of its global sustainability strategy, The Positive Cup. 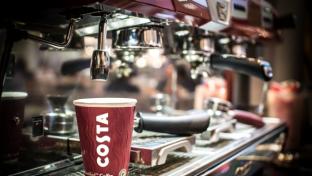 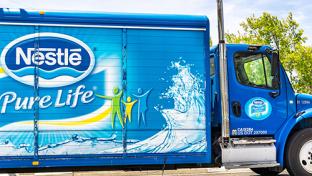 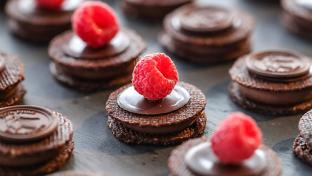 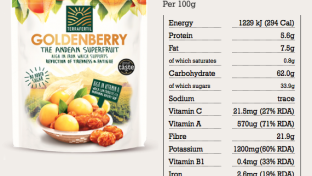 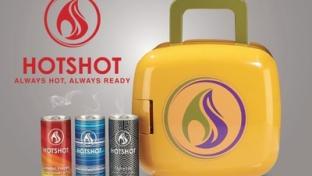