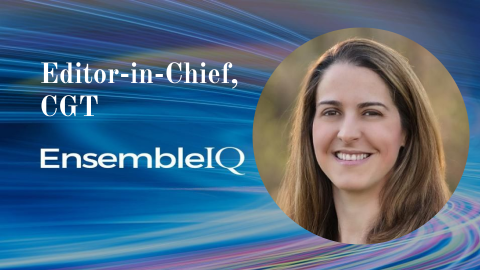 EnsembleIQ, parent company of CGT, is strengthening its content team. Lisa Johnston has been promoted to editor-in-chief of Consumer Goods Technology. In this position, Johnston will oversee editorial operations to grow content offerings for consumer goods leaders.

Johnston has been covering the technology, retail and consumer goods industries for business and consumer audiences for more than 20 years. She joined Consumer Goods Technology and RIS News as managing editor in 2020 and has played a leading role in executing the strategic vision of bridging both communities. In May 2021, Johnston was promoted to senior editor of Consumer Goods Technology.

Prior, Johnston was the strategic content manager of Sourcing Journal and Rivet and had a long career at TWICE. In addition to moderating panels at technology trade shows, Johnston has served as a judge for the Consumer Technology Hall of Fame and the Jesse H. Neal Awards. 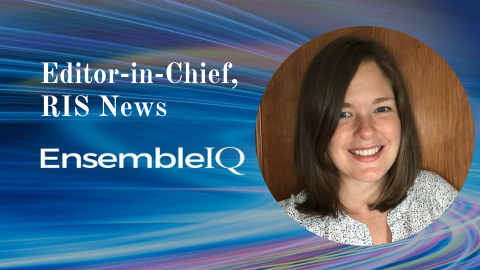 Goodman has been reporting on retail technology and retail trends for nearly more than a decade. She leverages her multi-channel content creation skills, and passion for the industry, to provide the RIS News audience with keen observations of retail trends, woven into concise distillations of actionable information. She joined Consumer Goods Technology and RIS News as managing editor in 2015 and was promoted to senior editor in 2020.

“Recent growth and innovation in consumer goods and retail technology have increased audience demand for high-quality insights and connections. To address this industry need, we have created these two new leadership roles,” said Guffanti. “Jamie and Lisa are highly experienced subject matter experts who have strong connections with the community. I look forward to working with them in these roles as we create new content offerings for our consumer goods and retail information technology leader audiences.”