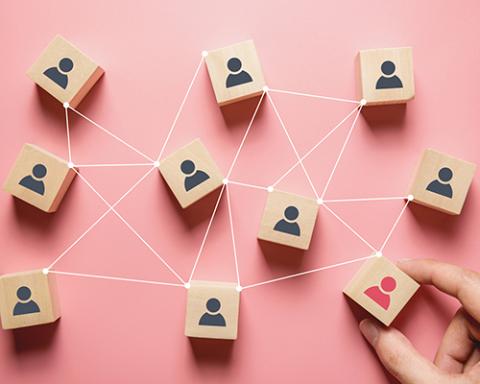 Nick Powell, currently VP, Europe and Latin America, has been named president, international. He will expand his responsibility to also include the Asia Pacific region and will focus on International commercial strategy, customer partnerships and expanding digital capabilities.

All will report to Rod Little, president and CEO.

Colin Hutchison, currently chief operating officer, will leave the company following a transition period, and this role will not be filled. He has been COO since April 2017.

“Over the last several months, we have focused on improving our underlying performance by strengthening the value-proposition of our core brands, investing in innovation and technology, and reshaping our management team,” said Little. "We are confident the leadership changes we are making will help further accelerate our push to build a next generation CPG company and drive enhanced consumer-centric growth."