Procter & Gamble this month named Vittorio Cretella as chief information officer to replace the outgoing Javier Polit. Cretella will take over the role on Jan. 7, according to media reports.

Cretella retired from consumer goods manufacturer Mars Incorporated in 2017 after a 25-plus-year career that included four years as CIO. Since then, he has worked independently with a number of consumer goods and logistics companies as principal of his own consultancy, VCAdvisory.

Cretella will report to Jon Moeller, P&G’s chief operating officer, chief financial officer and vice chairman. “Vittorio is a thought-leading CIO with a wealth of digitally influenced business experience,” Moeller said in an internal note provided to the Cincinnati Business Courier. “He is fluent in today’s IT technology and capabilities – and deeply understands the relationship between IT and business.”

Polit joined P&G in 2017 after serving as CIO of Coca-Cola North America and the beverage maker’s bottling investments group for 10 years. “Javier and his team have helped guide P&G’s digital transformation – creating a winning digital strategy, building a new IT organization, transforming IT capabilities and improving the security of our operations,” Moeller said in the note.

A founding member of CGT's League of Leaders, Cretella has spoken and led panels at a number of Path to Purchase Institute events.

“I look forward to building on P&G’s digital transformation journey and working with the executive team to deliver a superior experience for our consumers,” Cretella told CGT.

Procter & Gamble is the world's second largest consumer goods manufacturer, with $92.1 billion in revenue, according to the Institute's annual ranking of the Top 100 Consumer Goods Companies. 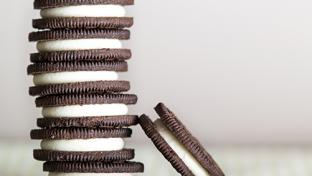 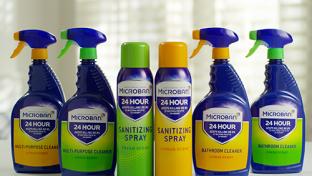 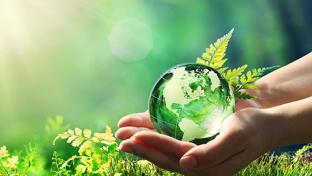 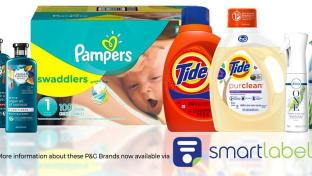 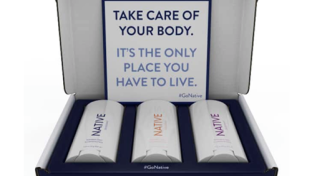