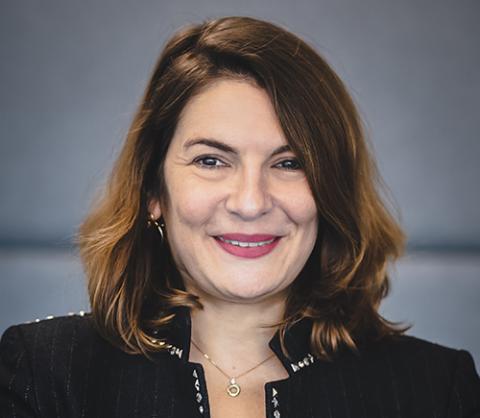 Henkel shared details on its efforts to grow its workforce management capabilities through its Global Digital UPskilling Initiative.

The No. 25 consumer goods company, which is headquartered in Dusseldorf, Germany, launched the program in 2019 that sought to attract and grow the number of workers with digital skills in order to better anticipate and respond to shifts in consumption.

Since going live, Henkel employees have completed more than 215,000 training courses on the new system, while the application process for external candidates has been reduced to 60 seconds — down from the original 30 minutes. External applications have grown by 40%.

Henkel teamed with Accenture for the program, building on an existing relationship and seeking a global partner that could also bring market perspective to the project. The initial digital upskilling programs for about 2,000 IT and finance managers included selecting more than 50 courses from the Accenture Academy.

“It was very important for us not only to look at Henkel, but also to include the external perspective in order to be up-to-date,” Sylvie Nicol, Henkel executive VP for human resources and infrastructure services, told CGT, noting that the firm provided support during both conception and implementation.

The new platform, which Nicol described as being user-friendly, enables Henkel to offer one access point for employees. It provides an integrated platform for various HR processes, such as learning or recruitment.

In order to deliver an accurate picture of the digital skills required in the near future, Accenture leveraged industry-standard capability frameworks and then tailored them for Henkel’s needs. Employees’ skill levels were assessed in such key functional areas as marketing, sales, procurement, HR, IT, finance, supply chain and R&D.

Accenture also helped Henkel create a “recruiter toolbox” for digital roles within the new HR system. This developed a clearer connection between the digital, functional and technical skills required for a role, as well as info on what recruiters should looking for on candidates’ résumés.

Nicol said that while HR took the lead, Henkel’s ability to work together across division was a driving factor in the platform’s success. “That's the only way we can really create relevance for our business,” she noted. “Buy-in from the leadership team is critical. You need ambassadors for such change projects.”

Consumer goods companies seeking similar results would be wise to view these types of projects as a journey, Nicol advised, rather than just a start-and-finish task.

“After all, development goes on and on — technologies, trends, formats, user habits and skills evolve, sometimes rapidly,” she said. “It is also important to create a culture of continuous learning. Employees must enjoy learning and have fun doing it, but they also need the space to do so!”