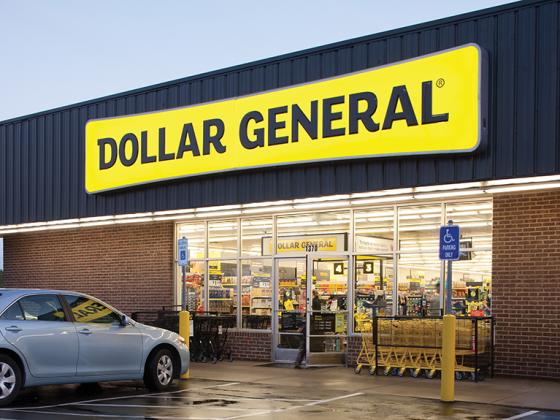 Starting this summer, Dollar General shoppers will be able to pick up and drop off FedEx packages at their local store.

As part of the FedEx OnSite program, customers will be able to drop off pre-packaged and pre-labeled FedEx Express or FedEx ground shipments at Dollar General stores and pick up packages sent to their local Dollar General.

The effort is particularly aimed at consumers living in rural communities. By leveraging its rural store footprint, Dollar General says that more than 90% of Americans will ultimately live within five miles of a FedEx hold retail location as a result of the partnership.

“Dollar General is excited to work with FedEx to offer customers a secure, convenient pickup and drop-off location,” said Jason Reiser, executive VP and chief merchandising officer, Dollar General. “We look forward to providing customers with expanded services and accessibility throughout our rural footprint and working with FedEx as we begin the rollout later this year.”

Other major retailers participating in FedEx Onsite include Walgreens. Kohl’s success with a drop-off/pickup program it launched with Amazon in fall 2017 suggests turning stores into online delivery hubs can boost traffic and sales.

Kohl’s enables customers to make free returns of Amazon packages in 82 select brick-and-mortar stores in Chicago and Los Angeles. Kohl’s has since expanded this program to stores in Milwaukee.