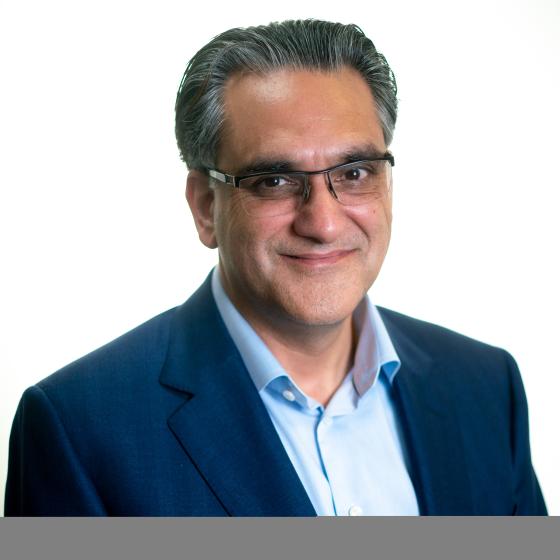 The rise of digital channels and automation has transformed the way consumer packaged goods companies operate over the last 20 years. But in many ways, the tools used to manage trade promotion have lagged behind solutions used in other business units on the digital transformation front.

Some years ago, CPG enterprises replaced spreadsheets with trade promotion management software for planning and tracking, which was an improvement but not a huge innovation.

Over the last few years, more teams have adopted trade promotion optimization solutions. These TPO tools harness data and analytics to provide more granular insights and enable a closer look at performance by SKU, promoted product group, region, etc. TPO raised incremental sales by approximately 1-3%, in some cases — again, this was an improvement, but still fell short of transformative change. 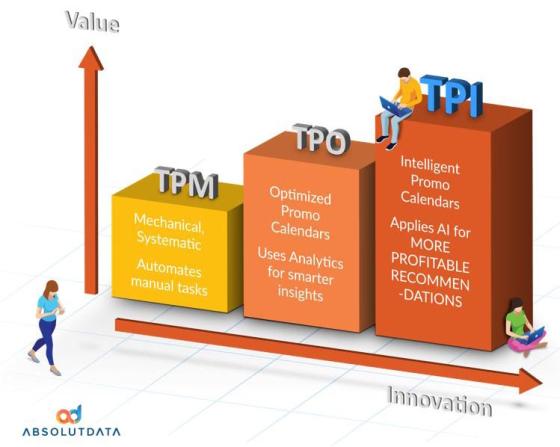 Three Drivers of New Technology Needs
There are three factors changing the way trade promotion works and, therefore, driving innovation in the space. The first is a changing consumer base. Millennials are now the largest consumer group, and their preferences — a greater focus on fresh, clean ingredients and more diverse tastes — are significantly different than previous generations. Millennials also tend to have a separate set of influencers and use more channels to shop and make decisions.

The proliferation of digital channels is a driver of trade promotion evolution as well. Digital channels like Amazon now play a much greater role in how shoppers make purchases. To account for this, trade promoters must build an effective omnichannel strategy to maximize sales in-store and online without cannibalizing revenue streams.

The third driver is the tremendous pressure on CPGs to be innovative, nimble and forward-looking. “Data driven” is the mantra, but obtaining data isn’t the challenge now — the capacity to quickly process and apply new information is. Quarterly planning is so last century; to succeed in today’s rapidly changing market, companies need to test, learn and apply what they’ve learned fast so they can continuously innovate.

To some extent, these three drivers inspired the rise of TPO, which is what most trade promotion teams now use. TPO’s calendar optimization features and ability to generate better insights made it an improvement over TPM software. But it still has significant drawbacks, including the time investment it requires and a lack of granularity.

That’s where TPI comes in, by establishing a new category with an approach never seen before in the trade promotion function. TPI makes it easy to create intelligent promotion calendars on the fly for individual retailers and allows users to customize their approach to retailers by choosing from business objectives like maximizing revenue, volume, profits and market share.

We know there’s a huge demand for trade promotion technology. According to the Promotion Optimization Institute’s recent 2019 “State of the Industry Report,” 67% of users say the promotion planning process is “burdensome,” and a significant number — slightly more than 40% — are dissatisfied with their “ability to manage trade promotions.”

Future-Proofing the Practice
The emerging Trade Promotion Intelligence category is a game-changer because it addresses all three aforementioned factors driving change and gives CPG teams the capabilities they need to better manage trade promotions. By putting AI at the core rather than tacking it onto a solution as an add-on, TPI generates recommendations instantly, optimizing promotions across channels and customers.

TPI isn’t backward-looking like TPM and TPO. The AI that powers TPI takes the past and future into consideration when producing recommendations. It taps multiple sources of data, including information on shipping, traffic and weather. By generating better recommendations, TPI provides winning promotion strategies that serve as an incentive for retail partners to share even more data.

Most importantly, TPI is self-learning. It gets smarter over time, enhancing the relationship between CPGs and retail partners while creating a scalable business impact across the enterprise. Early TPI adopters have seen incremental sales increases of 4-7%, a huge improvement in the trade promotion space. The next big disruption in trade promotion is already here, and it’s time for CPGs to get on board.

About the Author
Anil Kaul is chief executive officer of Absolutdata. He has more than 22 years of experience in advanced analytics, market research, and management consulting. Prior to founding Absolutdata, Kaul worked at McKinsey & Co. and Personify. He is also on the board of Edutopia, a startup in the language learning space. 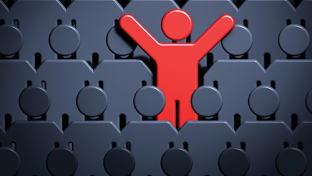 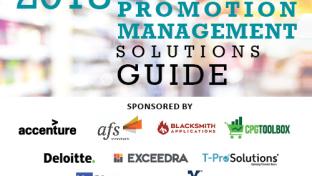 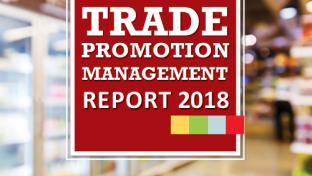 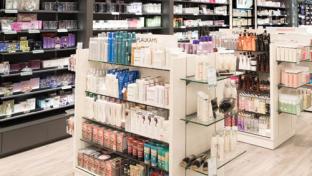 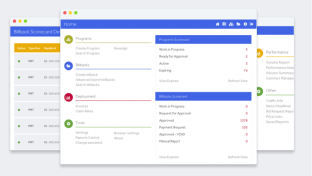