Procter & Gamble confirmed media reports that Javier Polit has been appointed its new CIO to replace the retiring Linda Clement-Holmes. His first day was April 17.

Polit joined P&G from Coca-Cola Co., where he had served as global CIO of its Bottling Investments Group since 2007.

“Javier’s appointment as CIO is an intentional commitment to accelerate the business application of IT capability while strengthening our IT function,” said P&G chief executive officer David Taylor. “He has a strong track record of leading IT innovation, as well as developing top IT talent — skills he’ll apply directly and swiftly.”

Clement-Holmes is retiring after 35 years at P&G that included tenures as chief diversity officer, senior vice president of global business services, and global information & decision solutions officer, according to Forbes. She was named CIO in fall 2015. 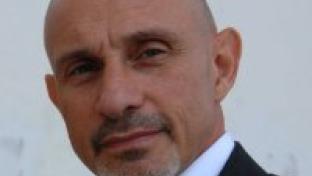 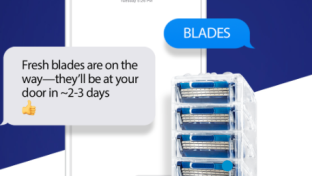 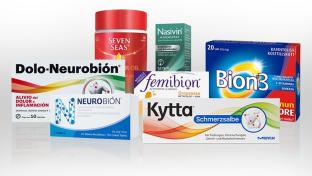 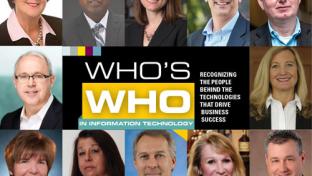 Technology Innovation
Who's Who in Information Technology 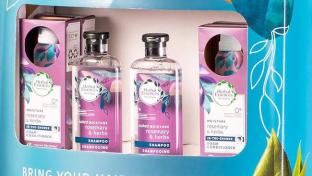