Lean manufacturing processes have revolutionized the way that many leading enterprises deliver products to customers and manage supplier relationships. Over the past few years, the use of Lean techniques has expanded well beyond the automotive industry to delivering dramatic results into other sectors including aerospace, consumer goods and industrial equipment. Although C-level executives are enthusiastic about the benefits that can be derived by "Leaning out'" operations, this study uncovered a large performance gap between those companies that are simply using Lean techniques on the shop floor versus those that have built a culture based on Lean thinking.

Of the close to 300 manufacturers that participated in this study, 90 percent reported that they are committed to Lean. However, further analysis found that less than 20 percent of these companies can be considered best-in-class. Companies that achieved operational excellence through the deployment of a Lean strategy share three key characteristics:
Dedication to basics such as streamlining processes, creating a well-ordered work environment and ongoing continuous improvement programs.
Lean processes have been rationalized and streamlined; Lean techniques have been memorialized and a "single version of the truth" is ubiquitous via a technology infrastructure that supports manufacturing, the enterprise and the supplier base.
Lean principles are reflected in the corporate strategy, on the senior leadership team, as well as throughout manufacturing and the company.

For those companies willing to make the commitment, Lean pays dividends in both the short and long term. Successful Lean implementations have met and exceeded the performance expectations of 80 percent of best-in-class companies in areas such as customer service and supply chain flexibility.

In many cases, technology solutions are enabling best-in-class companies to outperform their competitors by continuously measuring, monitoring and responding to key production metrics in real-time. Additionally, ERP, Lean Specialty/MES and homegrown solutions provide the foundation from which companies are enshrining value streams, improving productivity, preparing for new product launches, and driving culture change throughout the company and supplier base.

The history of Lean can be traced back to the early 1900s with The Principles of Scientific Management by Frederick Taylor and the mass production techniques first implemented by Henry Ford to make the Model T. In the 1950s Taiici Ohno began implementing the TPS (Toyota Production System), which shaped many of the principles of Lean as they are understood today. In the United States in the 1980s, JIT (just-in-time) programs drove Lean processes and techniques into the automotive supply chain.

"Lean Thinking" by James P. Womack and Daniel T. Jones published in 1996 talked about the need to take a more focused and disciplined approach in the implementation of Lean.

Over the past two decades, early adopters and Lean gurus have successfully promoted Jeffrey K. Liker's The Toyota Way and principles of Lean into mainstream thinking, as shown in Figure 1.

However, many think of Lean as supporting only key manufacturing functions, not broader, related functions. The Toyota Production System is more than simply a plant floor strategy.

While the majority of the 292 survey respondents proclaim to be Lean, further analysis determined that only about one-fifth were actually succeeding with this strategy.

Since then, both sectors have aggressively adopted Lean, with automotive leading in the discrete industries and food and beverage across the process industries. Today, close to 90 percent of both the discrete and process segments consider that they are already Lean or will be within the next year. A closer look at the data shows that there is a wide gap between those companies that deploy some Lean techniques and those that fully embrace the Lean culture.

From an organizational perspective, only 31 percent of discrete and 18 percent of process companies have implemented Lean either corporate or division-wide. The remaining 70 percent to 80 percent are still in the early stages of Lean (5S's and no champion) or have implemented some operational improvements in production using Lean techniques. About one-third of discrete manufacturers and one-fifth of process companies are utilizing standardized Lean processes in production and are extending them into the supply chain. The remainder is either learning about Lean or has limited or planned Lean production in their plants and factories. 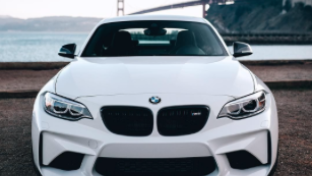 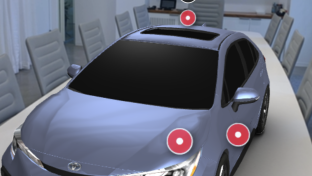 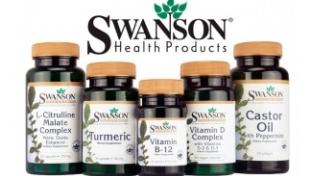 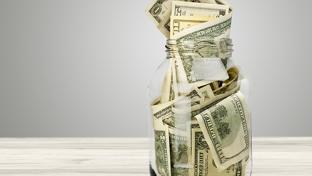