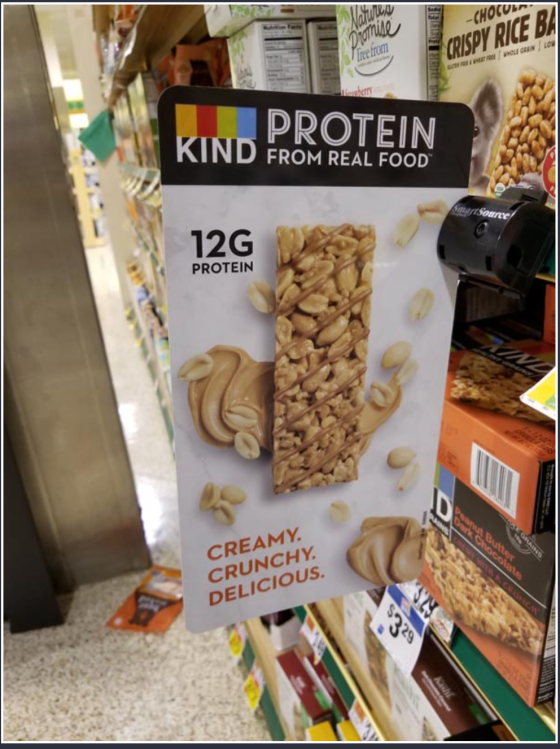 Barkley leads the company alongside Kind founder and CEO Daniel Lubetzky as the company sets its sights on innovation and category disruption. Leahy, who joined the company in 2010, will assume a strategic adviser role in retirement.

As operating partner to the entrepreneurial Lubetzky, Leahy helped fuel the company's growth. When he joined KIND, the company:

During his tenure, Leahy opened the club channel and launched key accounts in the mass class of trade. In the process, he helped expand KIND's distribution from approximately 25,000 outlets to 250,000. Beyond his accomplishments, colleagues say they will remember Leahy's commitment to excellence and steadfast moral compass.

When asked what he hopes the team will remember about him, Leahy says, "I hope they will say he was all in, all the time, for the KIND team members."