Jockeying for Position: Tesco Vs. Unilever

Jockeying for Position: Tesco Vs. Unilever

By CGT Staff - 10/18/2016
Get great content like this right in your inbox.
Subscribe
Even though the UK’s Tesco and Unilever quickly settled their price dispute, the exercise in negotiation has experts talking about retailer/supplier tug-of-wars in a new uncertain Brexit environment.

According to Warwick Business School Professor of Marketing Nick Lee, "In a lot of ways, this is normal negotiation practice that has all of a sudden had a light thrown on it thanks to Brexit. On the one hand, you have a brand owner who considers itself to have the main negotiating power, since they feel consumers buy brands over categories. On the other hand, you have a powerful retailer who judges that consumers will not change behavior simply because a selection of brands may not be available. In a sense, they are both right, and both wrong.”

To back up, it was reported late last week that Unilever has resolved its dispute with U.K. grocer Tesco, meaning its well-known brands including Marmite and Ben & Jerry’s are back on the British retailer’s shelves.

Previously, Tesco was running short of stock of a range of household brands from its major supplier, after the consumer brands company halted deliveries to Tesco when the supermarket refused to agree to across-the-board price increases of about 10 percent.

An agreement was quickly reached after both companies’ share prices fell; Unilever was criticized for blaming the attempt to increase prices on the fall in the value of the pound.

The food and household goods supplier said in a statement: “Unilever is pleased to confirm that the supply situation with Tesco in the UK and Ireland has now been successfully resolved.
A spokesperson for Tesco said: “We always put our customers first and we are pleased this has been resolved to our satisfaction.”

Did they reach a compromise? Neither Tesco nor Unilever would confirm any details of their talks.

Lee understood the initial standoff from both sides: “Tesco is right that most consumers are unlikely to change their shopping habits just because a few non-substitutable brands are unavailable. However, the question is how many brands are in play here?” he said.
However, Tesco probably realized “that supermarket switching is far easier than it used to be in today's online retail environment. I think they need to be careful about influencing consumers to 'try' another provider, because if they do, they may not come back to Tesco. All around, it’s a somewhat dangerous game being played by both parties.”

Ultimately, Lee thinks both realized this was “a negotiation, not an ultimatum. They need each other, but are jockeying for best position in a new uncertain environment. I expect we'll see a lot of this in the coming months as players in this space look to renegotiate deals, and try to play on public sympathy to pressure their negotiation partners." 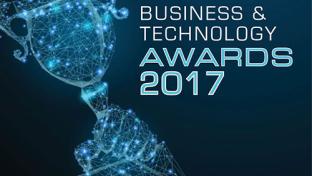 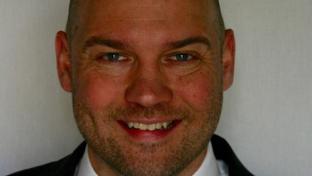 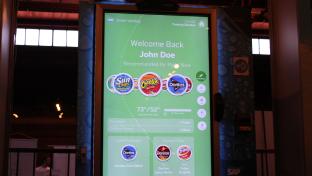 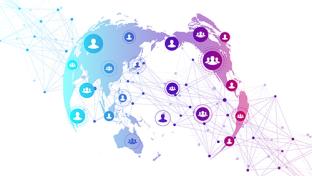 Data & Analytics
Predictive Intelligence for Consumer Goods During a Crisis 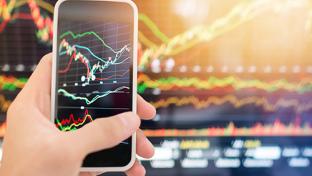