GoodRx, an app that tracks prescription drug prices, is giving consumers a new way to shop for medicine: using Alexa.

The company has built voice-activation into its app so that consumers can ask the Alexa-enabled device to look up where they can get their medications at the lowest price.

Here’s how it works: Consumers start up the app on Alexa and are asked which drug they are looking for. After confirming dosage and formulation, Alexa will list several nearby retail pharmacies that carry the medication, sorted by price. Consumers can also ask for a specific pharmacy, or get the GoodRx coupon texted directly to their phone. The app will even set up refill reminders.

Some example commands to activate the app include:

GoodRx was founded in 2011 by Doug Hirsch, Scott Marlette, and Trevor Bezdek. 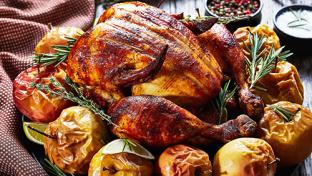 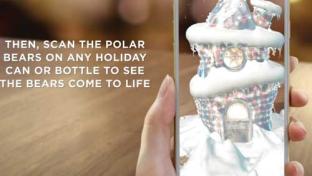 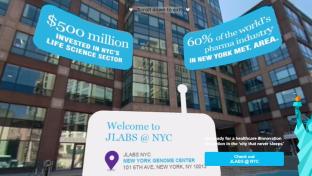 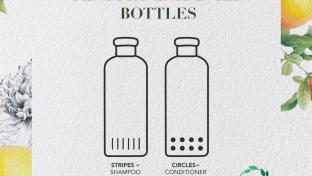 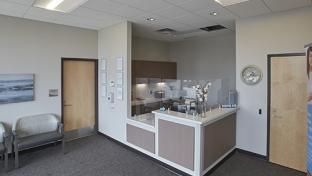