Albertsons Cos. has inked an agreement with Instacart to expand same-day delivery through the third-party service to 1,800 stores.

Previously available in select markets including Chicago, the expanded service will reach more than half of the retailer’s store fleet by mid-2018, allowing customers who place orders through Instacart’s website or mobile application to receive their orders in as little as an hour. Additionally, the retailer told P2PI's sister publication Progressive Grocer that it may eventually sell meal kits from itsrecently acquired Plated subsidiary through the service.

Despite the deal with Instacart, Albertsons also is continuing to expand its own home delivery service to new regions and chains, the most recent being Jewel-Osco locations in the Chicago market.

Albertsons brought the service to Randalls and Tom Thumb earlier this year, and indicated its goal was to reach eight of the 10 most populated markets by the end of this year. Orders placed before noon are eligible for same-day delivery, and shipping fees range from $1-$10.

Like Costco, Albertsons may be using Instacart as a means of acquiring new customers rather than catering to existing ones. Chains have made little to no effort to promote delivery via Instacart, in stores or otherwise. According to Retail Dive, investing in an in-house delivery solution leads to higher profit margins, and gives the retailer more control over the experience and branding.

The chain also dangles numerous exclusive deals on its dedicated e-commerce site and standalone mobile application, such as a free SKU from General Mills' Cheerios with a $150 purchase. It also doles out free SKUs from private labels such as O Organics.

Division president Doug Cygan told the Chicago Tribune that although the grocer will continue to offer Instacart delivery to Chicago customers, it implemented the second option because “we felt it was important to have our own people doing it.” 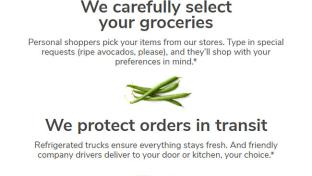 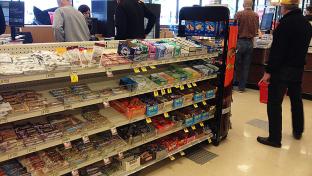 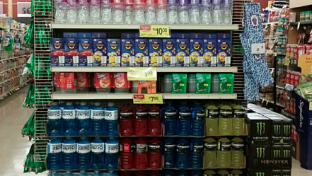 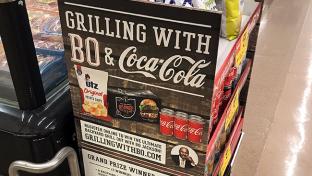