By Alliston Ackerman, Lori Castle & Alarice Padil - 12/15/2011
Get great content like this right in your inbox.
Subscribe
Nestl S.A.
In 2010, Nestl delivered another year of strong top and bottom line growth. Corporate highlights for the year included:Moving onward and upward, Nestl CEO Paul Bulcke has said: “We are starting 2011 with continued momentum, well placed to face uncertainties ahead, including volatile raw material prices.”

Kraft Foods INC.
Kraft Foods just does not disappoint when it comes to making big headlines. Just 18 months into its Cadbury integration, the company announced that it would split into two independent public companies: A high-growth global snacks business with estimated revenue of approximately $32 billion and a high-margin North American grocery business with estimated revenue of approximately $16 billion. Until the new companies are created late in 2012, Kraft Foods will focus on delivering on its goals for 2011 and 2012.

Sara Lee Corporation
Another big food industry breakup occurred in January 2011 when Sara Lee Corporation announced its plan to separate into two companies. Sara Lee’s North American Retail and North American Foodservice businesses will be spun off into a new public company that will retain the “Sara Lee” name. The other company will consist of Sara Lee’s current International Beverage and Bakery businesses, as well as its International Coffee and Tea business. The company has continued to streamline operations as it progresses toward the spin off, including the sale of its North American Fresh Bakery business to Grupo Bimbo S.A.B. de C.V. for $709 million. 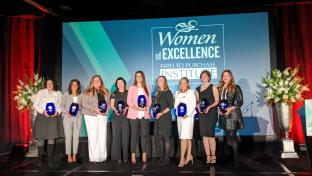 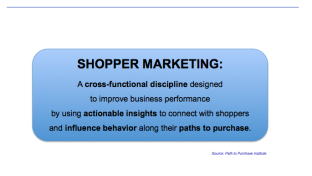 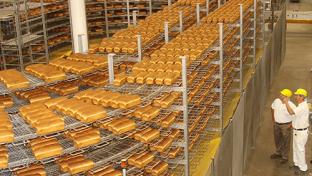 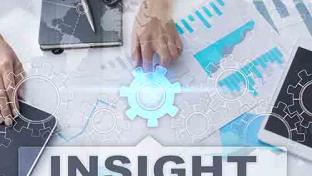