The emerging concept of "eco-capitalism" holds that organizations must be accountable for their performance in the consumption and production of natural capital, an economic term for the goods and services available from nature.

TerraCycle is arguably the first-ever eco-capitalist corporation as the company not only limits its consumption of natural capital and minimizes waste; it actually reverses the entire process.

For example, TerraCycle Plant Foods are created by feeding organic waste to worms, liquefying their poop and packaging the liquid in reused soda bottles.

"We are creating revolutionary products that have never been created," says Tom Szaky, CEO, TerraCycle. "What puts an even bigger twist on that is the fact that we are making them from materials that up to this point have been considered to be waste."


Winning from the Beginning

TerraCycle was founded in the fall of 2001 in a Princeton University dorm room by Tom Szaky and Jon Beyer when they were inspired by -- get this -- a box of worms. The idea was simple: take waste, process it and turn it into a useful product. The initial business plan was written for a contest sponsored by the Princeton Entrepreneurship Club. As a result, Szaky and Beyer were permitted access to Princeton's dining hall waste the following summer in order to process their prototype "Worm Gin."

Toward the end of that same summer, Szaky and Beyer found their first investor. The company continued, funded by prize money from business plan contests and angel investors.

A major breakthrough was achieved in May 2004 when The Home Depot began selling TerraCycle Plant Food on its Web site. In 2005, Whole Foods, Home Depot Canada, Wal-Mart Canada, Wild Oats and Do-It-Best also began carrying the line. Most recently, TerraCycle -- which achieved approximately $3 million in sales in 2007 -- was named one of the 100 most innovative companies by Red Herring magazine and awarded the Environmental Stewardship Award from Home Depot Canada.

Still, TerraCycle has its share of challenges as a small innovative company: "In terms of funding, one of our biggest challenges has been product development and quality control. Again, there is no blueprint and we have had to set our own standards," says Szaky. "All in all, we have just learned to use the knowledge we have acquired through these ups and downs relatively quickly. As a flat company, we can respond and continue to be nimble in our business prowess."

These all-natural, non-toxic cleaners are made using the latest technology, turning naturally occurring essential oils into effective and safe cleaners for any situation. The cleaners are sold nationwide at OfficeMax and The Home Depot stores.

"What makes our products unique outside of the product being good for the environment is the fact we package it in reused soda bottles. We even get the spray heads from end runs that companies were going to throw away. Our products have a zero footprint on the environment," says James Artis, a spokesman for TerraCycle.

Got garbage? Visit www.terracycle.net to join one of the company's many "Brigade" programs. TerraCycle will pay for your cookie wrappers, juice pouches, yogurt containers,  soda bottles, energy bar wrappers and more. 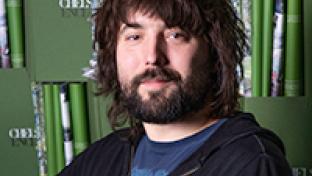 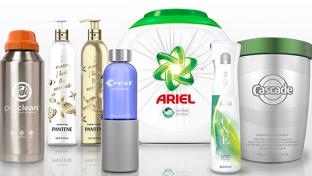 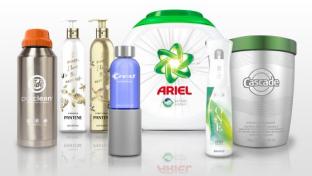 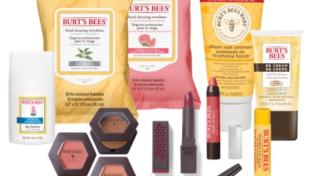 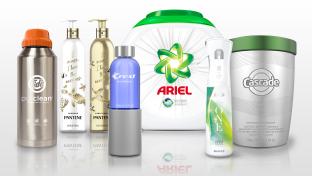