In a culture that supports equality, everyone rises

As many of us follow the progress the U.S. women’s national soccer team is making for equal pay, I’m reminded of research findings released last year by Accenture, “When She Rises, We All Rise.” Based on survey data from more than 22,000 working men and women across 34 countries, the findings define the characteristics in corporate culture that drive equality.

Policies and programs that advance women are key to females advancing, to equal pay, to the kind of gender diversity that equals good business. But the Accenture report found that, beyond those, a culture that supports equality means everyone rises. In those cultures, women are four times more likely, and men are two times more likely, to rise to senior management positions.

What I love about this study is the science. This is not about broad generalizations; there is a formula that works. Out of more than 200 personal and workplace factors studied, like behaviors and collective employee opinions, Accenture pinpointed 40 that are statistically shown to influence advancement, including 14 that are the most likely to make positive change happen.

And here’s the link to what the U.S. women’s soccer team is fighting for: when companies make these factors the most common ones in their culture, it impacts women’s pay. Women’s salary and wages could increase by 51%, or up to an additional U.S. $30,000 per woman each year. Globally, that boosts women’s earnings by U.S. $2.9 trillion.

Using these findings, businesses have a concrete way to begin to adjust pay gaps in a way sports have yet to do. I read profiles recently on the 30 highest paid tennis players of all time. Number one was male tennis player Novak Djokovic, who clocked in at $131 million. Female player Serena Williams was the fourth highest paid player, with $88.7 million in winnings. That’s quite a gap, considering Williams has won 23 Grand Slam titles (72 overall titles), compared to Djokovic’s 15 Grand Slam and 74 overall titles.

Businesses can begin to make progress now by creating a culture of equality. The Accenture report findings group the 40 advancement/equality factors into three categories, and here I’ll quote from the report:

• Comprehensive Action. Policies and practices that are family-friendly, support both genders and are bias-free in attracting and retaining people.

• An Empowering Environment. One that trusts employees, respects individuals and offers freedom to be creative and to train and work flexibly.

These are areas so familiar to the Network of Executive Women (NEW). We see concrete actions in these areas of the business lead to concrete results with our member companies – companies like PepsiCo. In its Frito-Lay business, PepsiCo has paired future women leaders with sponsors at the VP level or above, in 18-month sprints.

In 2018, the program – in its third round – was showing great results. Women in it were being promoted at a 70% higher rate than female employees overall. Check out NEW’s “The Female Leadership Crisis” report for more detail.

The important thing to note is that in addition to this program and others to champion women, PepsiCo is making cultural changes to support an environment in which all can rise. Both are required to exact real change.

I mentioned at the beginning there are 14 cultural drivers most likely to enable positive change. You’ll see that some of them are specific to women (pay-gap goals, a women’s network) but others are targeted at men, like males being encouraged to take parental leave. And some apply to both genders, from remote working opportunities to broader diversity targets.

As you can see, the report is aptly titled. When she rises, we really all do rise. As you look at your own company, how many of these factors play a prominent role in shaping your culture? Maybe that’s a conversation to start.

Here’s to our talented, brave women soccer players as they make not only history, but hopefully also great strides toward gender equality. Equal-pay and tennis champion Billie Jean King put it best in a recent Los Angeles Times article: “People have a very different outlook now when it comes to equal pay,” she said. “In the old days, it was a much different road. No one thought we should get paid equally. They didn’t care. That’s changed. It’s the right thing to do for everyone. Would you pay your little girl less allowance than your little boy? No. Let’s just do the right thing. It’s an issue everywhere, not just in sports. We have single mothers trying to support their families on less pay than men. It’s not right. We need everyone to step up and do the right thing.”

Note: Sarah Alter is president and CEO of the Network of Executive Women, a learning and leadership community representing 12,400 members in 22 regional groups in the United States and Canada. Learn more at newonline.org. 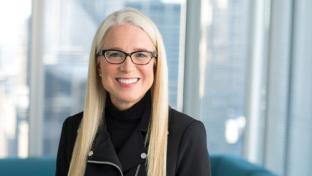 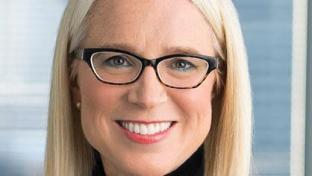 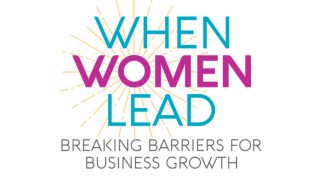 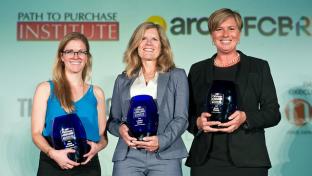 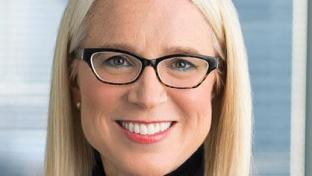