11/25/2008
Get great content like this right in your inbox.
Subscribe
Even as smoking bans slowly creep across the United States, this list of tobacco companies experienced sales growth across the board. Leaders are strengthening their smokeless tobacco offerings, among other tactics, to hit future growth targets.

1. Altria Group Inc.
In last November's issue, CGT reported on Altria Group's Kraft spin-off, which was completed in March 2007. Exactly one year later, Altria Group completed a second spin-off, that of Philip Morris International, which was shed to create enduring long-term shareholder value and enhance growth at both of the resulting companies. In the mean time, Altria was also pursuing the acquisition of John Middleton, a manufacturer of machine-made large cigars, for $2.9 billion. Today -- and also in line with its interest to grow business in other tobacco categories as domestic cigarette sales decline due to concerns about health, smoking bans and price increases -- Altria is pursuing the acquisition of UST Inc., a moist smokeless tobacco manufacturer, for approximately $11.7 billion. Upon completion of the transaction, Altria's operating companies will offer adult tobacco consumers a diverse range of superior premium tobacco products with brands, including Marlboro, Copenhagen, Skoal and Black & Mild. 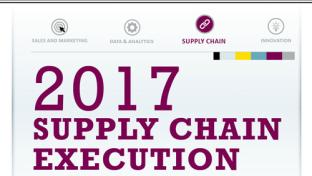 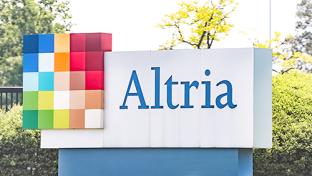 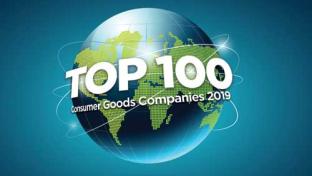 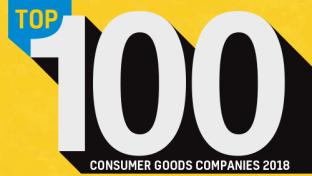 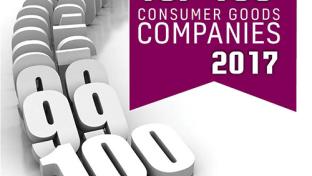