Scott Hays, Kroger vice president of operations for the grocer’s Fry’s division, replaced retiree Jayne Homco as president of its Michigan division. Hays joined Kroger last April from Albertsons Cos., where he held various leadership positions for more than 30 years.

Office Depot named Jerri DeVard executive vice president and chief marketing officer, filling a role that had been vacant for about 18 months. DeVard leads the strategy for furthering the retailer’s brand positioning and oversees the integration of all marketing and communications initiatives. In other news, Troy Rice resigned after less than four months as the retailer’s president, retail division. Marko Ibrahim, who was promoted to senior vice president, retail division, in July, will take over Rice’s retail responsibilities.

Walmart named Denise Incandela to lead the fashion business for Walmart.com, Jet.com and Shoes.com (for Shoebuy). She joins the leaders of Walmart-acquired websites Modcloth, Bonobos and Moosejaw, who have remained on board to run their respective categories as Walmart recruits digital experts to improve sales.

Jesse Aversano has joined the Registered Tapes Unlimited (RTUI) company as senior vice president, general manager, sales and marketing, to head up its new division for national brands. The program will allow advertisers to take their message to every shopper in the IndoorMedia network. The company also hired Andy Rumpelt and Matthew Glassgow as vice presidents, national sales directors for East and West, respectively. 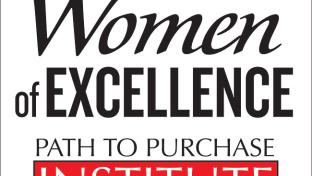 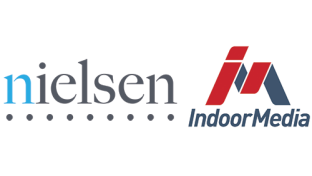 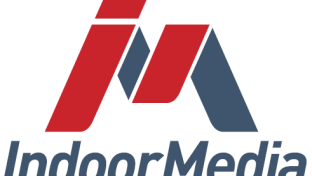 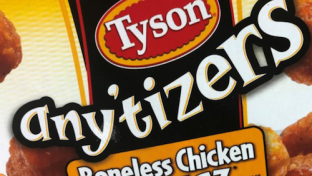 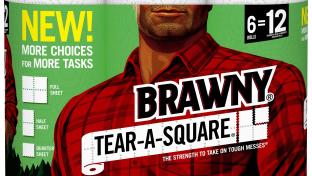