By CGT Staff - 09/23/2016
Get great content like this right in your inbox.
Subscribe
A recent survey of manufacturing executives indicates many respondents (67 percent) are pressing ahead with plans to invest in data analytics even as they pare back spending in other areas to combat tough business conditions.

The reason: Many say they view data analytics – a key component of the Industrial Internet of Things (IIoT)  -- as a viable solution to a cycle of problems that lead to downtime and lost revenue.

More than 200 North American manufacturing executives took part in the survey titled "Data's Big Impact on Manufacturing: A Study of Executive Opinions." The survey was jointly conducted by Honeywell Process Solutions (HPS) and KRC Research Inc., from May 23 to June 8, 2016.

Among other key findings of the survey:
•Some companies are feeling pressure to continue working under the threats of unscheduled downtime and equipment breakdowns, which are viewed the most detrimental to maximizing revenue.
•The majority of companies say they are already investing in data analytics technology.
•More than a quarter said they don't plan to invest in data analytics in the next year; of that group, not understanding the benefits of data analytics and inadequate resources are among the most cited reasons for this lack of investment.

Unscheduled downtime was ranked as the top threat to maximizing revenue, but 42 percent of respondents admitted to running equipment harder than they should. When asked how often their companies experienced a list of issues in recent years, 71 percent of respondents said they experienced equipment breakdowns at least occasionally, while 64 percent said the same for unscheduled downtime.

Of those who currently have no plans to invest:
•61 percent believe their organizations already have systems in place to ensure safety, yield and success
•45 percent said their companies have seen some growth without data analytics
•42 percent said they don't fully understand the benefits of big data
•35 percent believe people are overstating the benefits of big data

Sixty-three percent of respondents who said they have no investment plans indicated they just don't have the resources to appropriately do so, while 39 percent said they don't have the right staff to make the most of data analytics. 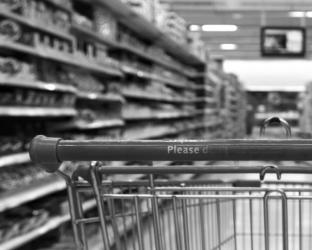 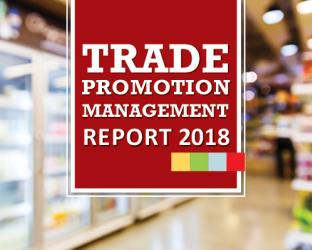