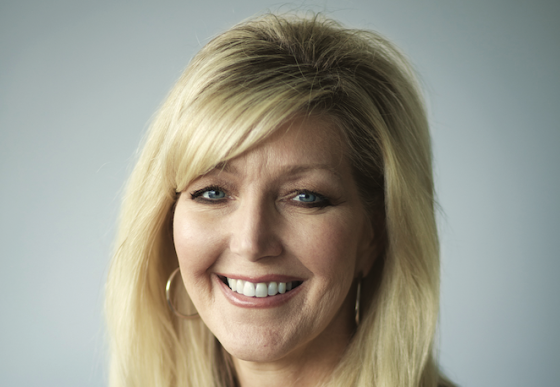 Prior to joining The Mars Agency, Brumfield spent 13 years with Conagra, where she became senior director, shopper marketing and eventually vice president, shopper marketing. She is a member of the Path to Purchase Institute's League of Leaders. Brumfield also was named multiple times to Shopper Marketing magazine's "Who's Who in Shopper Marketing" and its inaugural Women of Excellence in 2016.