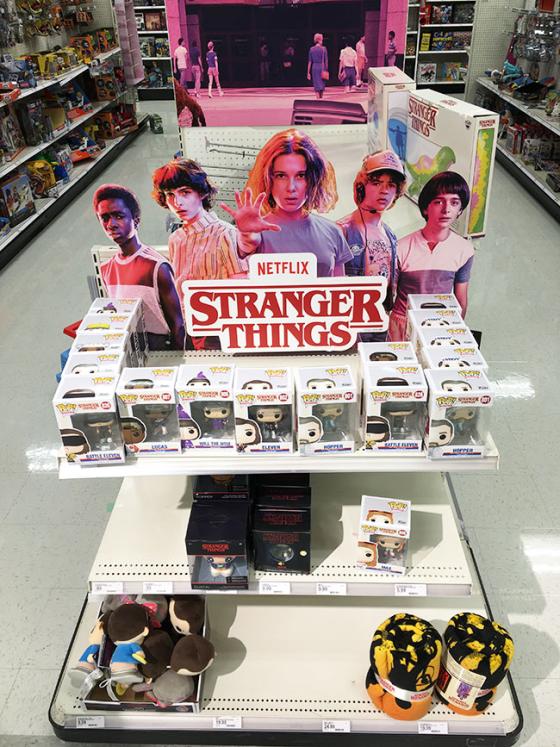 Target is tying in to the excitement surrounding the July 4 third season premiere of Netflix's Stranger Things by shining a spotlight on new and exclusive licensed merchandise from the science-fiction '80s-themed horror series.

The licensed products rolled out recently and span categories ranging from apparel to toys and frozen ice cream to pool floats. The mass merchant's Stranger Things product lineup also includes exclusives such as a:

Target also teamed with Netflix to stock official merchandise from Netflix's Stranger Things ahead of the show's second season premier in October 2017.

NOTE: For more on Target, visit p2pi.org. Path to Purchase Institute members have access to more than 6,500 images and 1,170 articles of marketing and merchandising activity at Target, along with a full Retailer Profile outlining the chain’s operations and strategies. 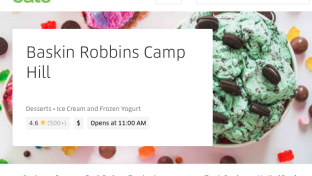