Editor’s note: This installment of “Shopping With Steve” was executed by Bill Schober, editorial director of Shopper Marketing magazine and the Path to Purchase Institute. 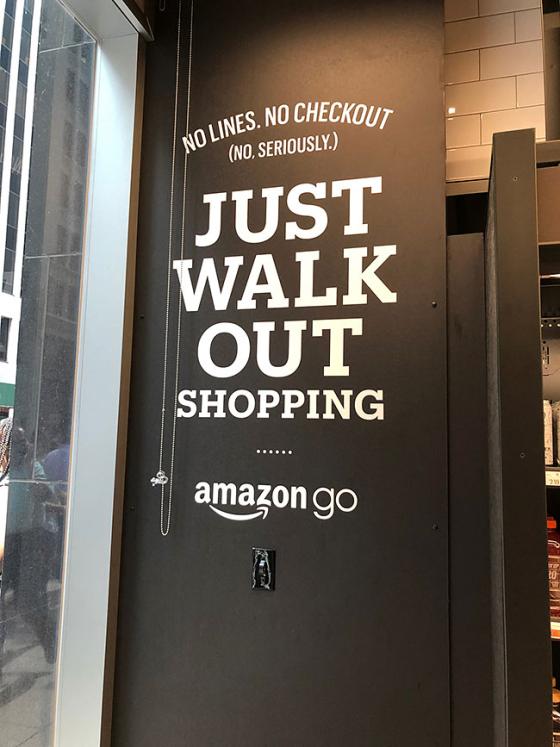 On Sept. 18, I visited the 1-day-old Amazon Go store in Chicago (at 113 South Franklin Street). This is the fourth Amazon Go store, as there are three in Seattle, but imagine this: New York City and San Francisco are still waiting for theirs.

And this just in: Bloomberg is reporting that, "according to people familiar with the matter,” Amazon might have as many 3,000 more of these cashierless stores operating by the end of 2021.

The Chicago store was crowded and hectic, so some of the images in this little guided tour aren’t of the best quality.

There are two signs beckoning people to come in. There was a short line at the door, but they bring you in pretty fast. The Amazon staffers had apps that kept count of the number of shoppers inside, and it looked like 80-85 at any one time was the max.

An Amazon staffer showed people how to enter the store by scanning the QR code on their phones. Once you download the Amazon Go app, you have to log in and link it to your Amazon account. It took about a minute. 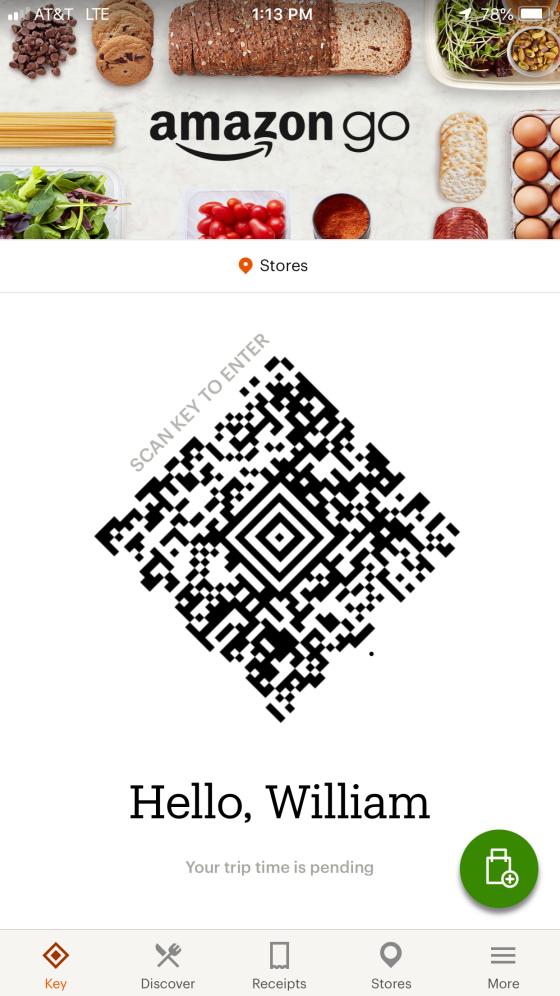 Then you get a QR code on your screen that you wave to get in. (Finally, a useful application for a QR code!) Note that you can’t screenshot the QR code to let someone else in. It seems to be dynamic and changeable.

Here are more of my observations (and see the gallery below): 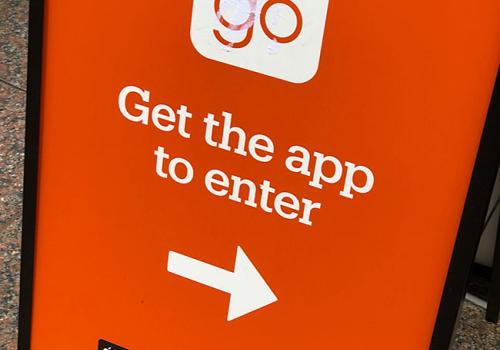 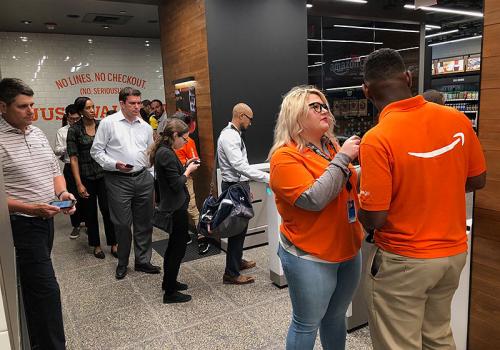 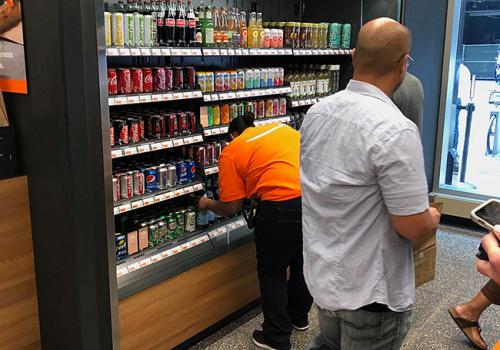 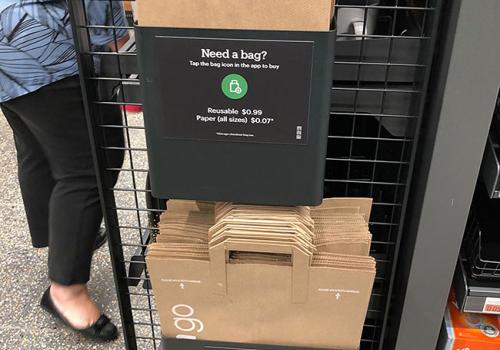 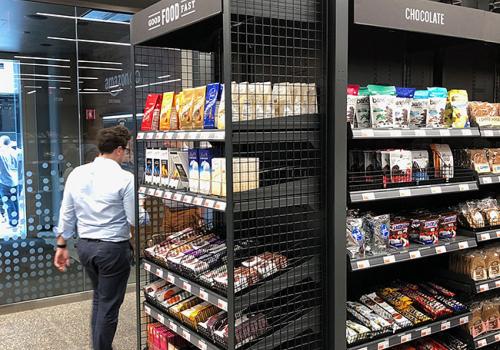 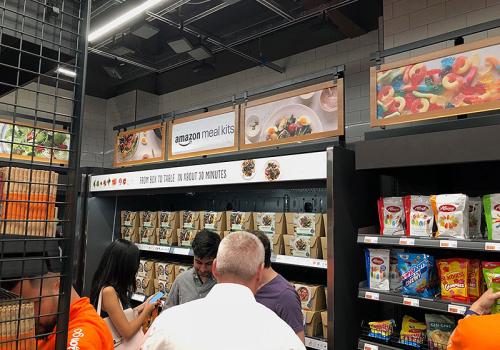 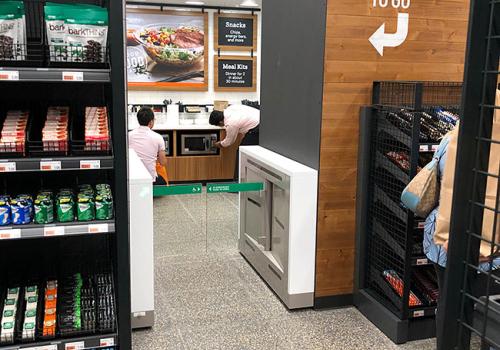 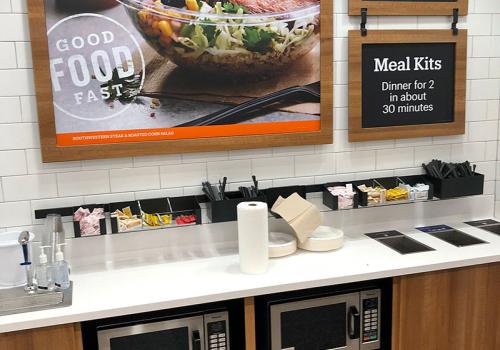 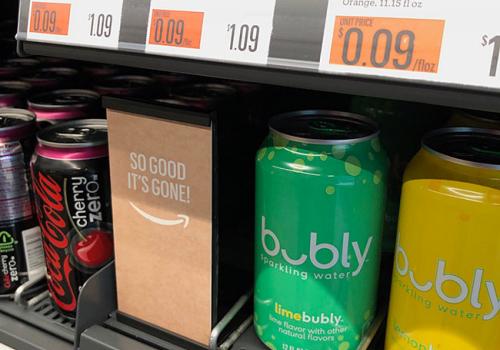 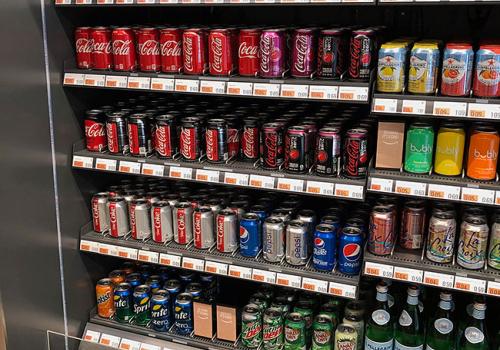 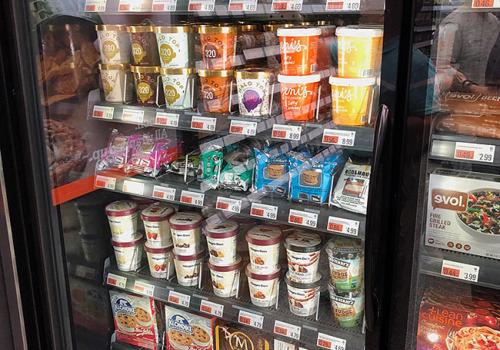 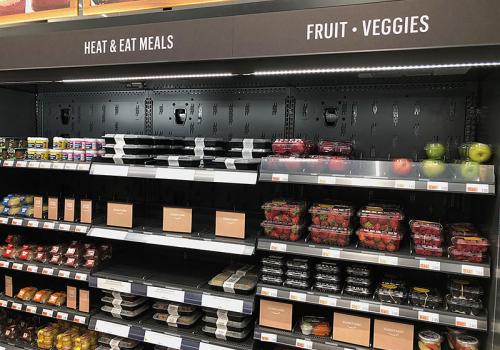 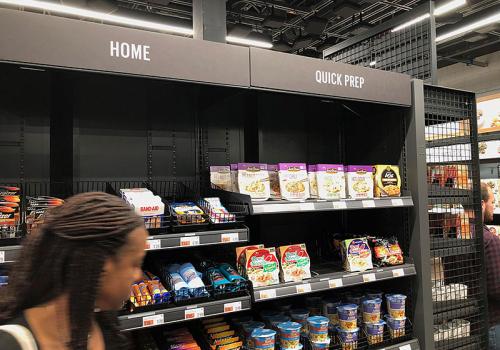 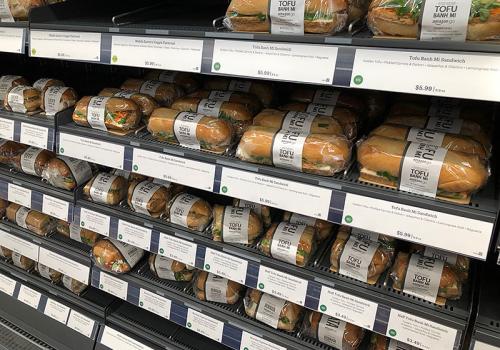 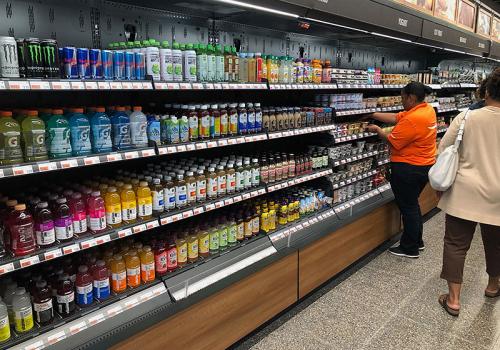 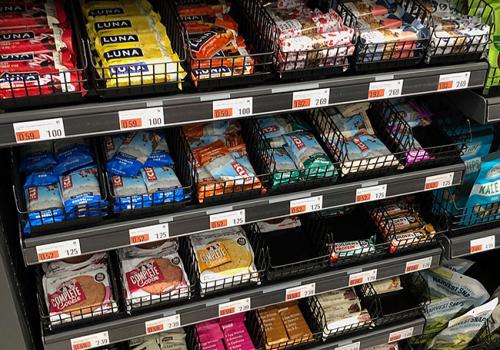 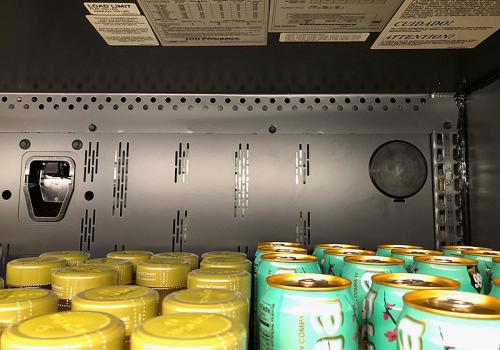 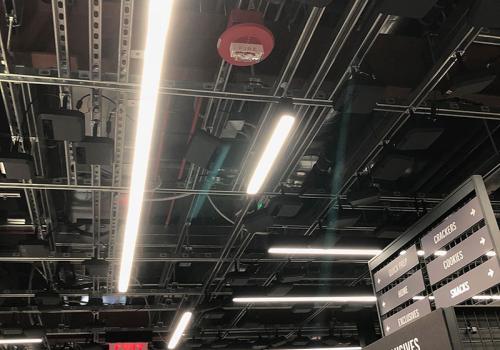 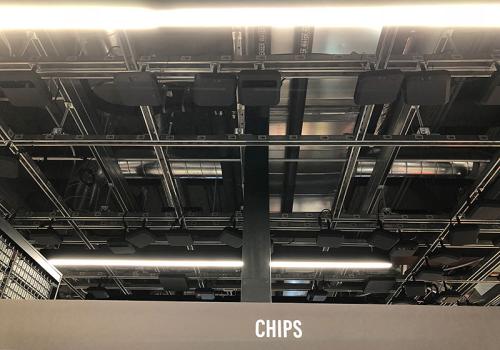 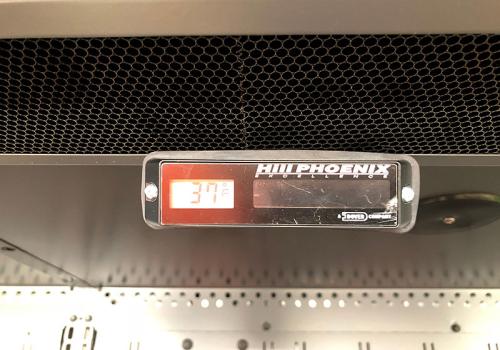 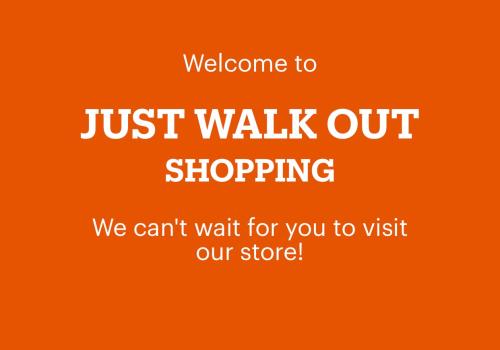 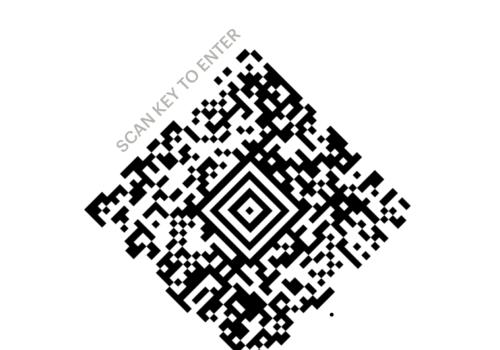 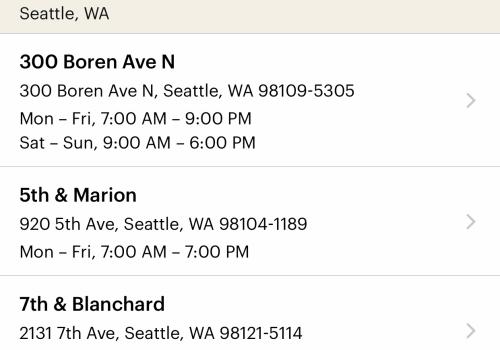 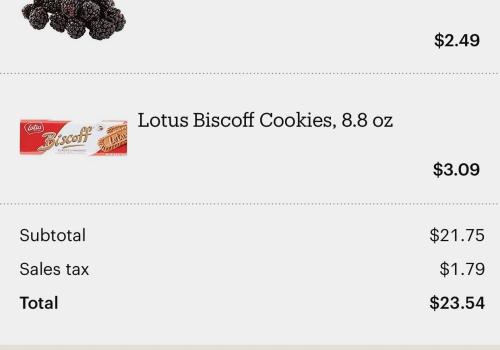 I think I can safely say that the Walmart retail experience is one of the most underrated in the industry.

Meijer was founded in 1934 during the depression as a grocery store in central Michigan. In 1962, Meijer put a stake in the ground that ultimately redefined retail in the U.S., opening the first “supercenter” in this country.

I want to emphasize the importance of retailers (in this case, Walgreens) partnering with brands to enhance the shopping experience.