In the newly created role, Kotwal will lead Albertsons’ innovation efforts to drive value, create competitive differentiation and design individualized shopper experiences across platforms, according to a media release.

“Our omnichannel platform is something our organization is deeply committed to, and to best serve our customers who shop each channel, we must begin to look at data across not only our customer base but also within our company to further innovate within our industry,” said Jim Donald, Albertsons' president and chief operating officer, in the release. “[Kotwal] possesses a unique blend of technical skill, boundless enthusiasm and a commitment to developing people and teams, all of which will serve him well in this new role. I’m excited to have [Kotwal] join our company and formalize our data and analytics efforts under his leadership so that we can better engage our customers, no matter where they shop with us.”

Kotwal joined Kohl’s in 2012 as director of innovation and was named director of innovation and data science from there. He spent the past two years serving as vice president of analytics, data platform and data science engineering, spearheading the retailer’s "BigData" team, dedicated to understanding shoppers across a host of digital touchpoints and data such as their social media presence to their online purchases. Prior to joining Kohl’s, Kotwal spent four years at Netflix, first as an engineering manager and eventually climbing to the position of director of engineering, where he oversaw Netflix's streaming test strategy, vision, test architecture and test automation.

Looking ahead, Albertsons’ merger with Rite Aid will also be a main focus for Kotwal as it comes to a close. In an analyst call last week, Albertsons' executive and chief marketing and merchandising officer Shane Sampson noted the company “hired a data science team with a new leader,” who will be key in unfolding the benefits of the long-awaited merger.

Kotwal will be based at the company’s campus in Pleasanton, CA, and report to Donald.

This appointment is part of the grocer’s continued efforts to leverage big data and build its omnichannel targeting capabilities. Earlier this year, the company launched Albertsons Performance Media, powered by Quotient, to help brands better target their ads. It is also in the process of launching a new digital marketplace that will supply more data on food and wellness product trends. And just last week, business journal BoiseDev.com reported that Albertsons is experimenting with “Amazon Go-like technology” in stores and at gas pumps and could be the next U.S. food retailer to integrate checkout-free technology. 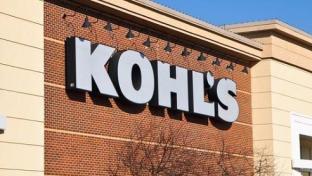 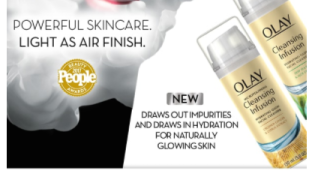 Albertsons Gets into the Digital Media Business