You’ve Got a Friend (in E-Commerce)

You’ve Got a Friend (in E-Commerce)

Jim Morgan and Calvin Lammers do not work for the same company, yet they talk at least once a week about e-commerce. That type of interaction is vital in a small, fast-changing field, they say.

Morgan agrees. “For the longest time, everyone was selfish with that information,” says Morgan, head of e-commerce at Vita Coco. “If you wrote a book about e-commerce today, it would be outdated by the time it got published. This is the only way – to pick people’s brains.”

Lammers started at Spindrift in 2017 and has developed the company’s e-commerce presence virtually from scratch, he says. He handled e-commerce at Bai Brands and Kind after working in merchandising for J.Crew and Amazon subsidiary Quidsi.

Morgan has been with Vita Coco since 2016, and during that time the company has increased its focus and resources on e-commerce, moving the function from sales to marketing. Morgan rose to his current position in March 2017 and previously worked for Heineken and Diageo, among others. 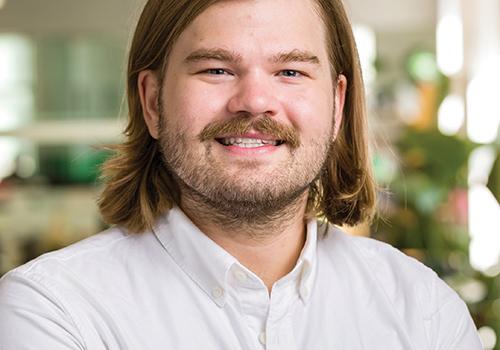 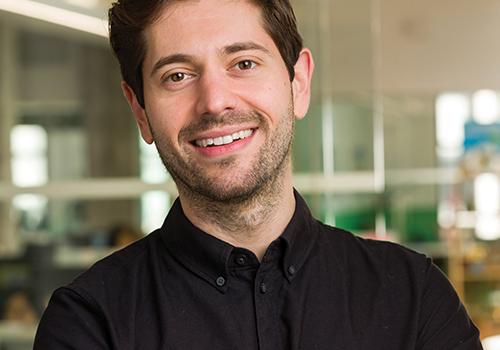 The pair met through mutual colleague John Denny, now vice president of e-commerce and digital marketing at CAVU Venture Partners. When Morgan reached out, Lammers had no qualms. Their friendship deepened when they realized they both not only have Type 1 diabetes but also use the same New York doctor. “If you need advice on building a diabetes-focused e-commerce site, let us know,” Morgan quips.

“When I got into this e-commerce role, I realized there’s a lot of information you don’t have, especially vis-a-vis large vendors like Amazon Marketplace,” Morgan says. “There’s not one source of information to guide you and help you understand whether you’re doing the right thing or not. I reached out to pretty much every thought leader in the visual commerce space.”

To take full advantage of e-commerce opportunities, Lammers recommends using it as a launch pad or test channel for innovations. “It is a great opportunity for brands to see the potential or upside of a new flavor or new line,” he says. “The route to market is so much quicker for that channel, as are the insights or data you’re able to gain. These are massive, crowded categories. Having the ability to navigate [e-commerce] disrupts legacy brands.”

E-commerce might seem daunting to brands that haven’t invested, but they need to realize it’s not a niche or a trend, Morgan says. “This is a new reality,” he says. “The longer you delay, the more you hurt yourself. Brands who get in early in a category, it’s hard to knock them out (given how algorithms are based on past searches). The way to win three years from now is to win today.”

Vita Coco’s recent wins in the e-commerce space have included using Amazon as an innovation platform to test new ideas, which resulted in a successful launch of an MCT oil product. “It’s a category that’s big online, it’s not necessarily in brick-and-mortar, and we put media behind it,” Morgan says. “We quickly got a top five item out of it.” Secondly, the company launched an Amazon-exclusive organic coconut water that’s secured about 45% of the market, larger than the next five brands combined, he says.

Spindrift took about eight months from starting its e-commerce effort to a “go live” date on Amazon, getting its ducks lined up with regard to operations, supply chain, finance and other internal systems, Lammers says. Since the “go live” in January, the brand has worked closely with Amazon Media Group and Amazon Advertising, strategically marshaling limited resources and seeing “a ton of success over the past 10 months,” he says, “to the point where we have the third-best-selling water SKU. To see that rapid growth, it’s teeing us up to go big in 2019.”

Going forward, both Morgan and Lammers expect shipping and “last mile capabilities” to be a prime area of focus, especially with the Whole Foods-Amazon integration. “Everything is just about how to get shipped in the fastest period of time possible,” Morgan says. 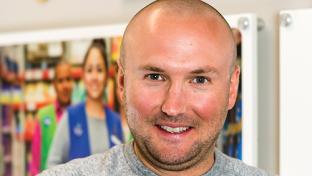 Our report recognizes more than 250 brand and retail executives who are making notable contributions in the area of e-commerce.