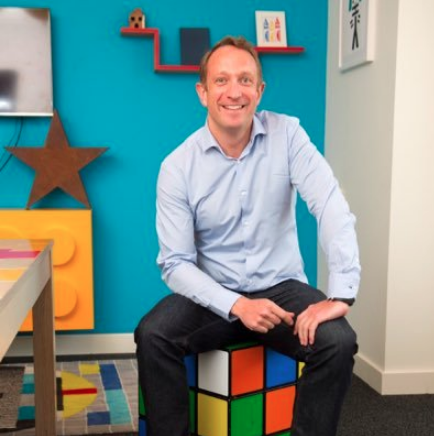 While overseeing all operations, Belsham is specifically tasked with expanding the company's online grocery business while "driving an integrated customer experience with grocery and general merchandise," according to reports citing an internal memo from Jet founder and Walmart e-commerce chief Mark Lore.

Belsham's hire reflects the importance of grocery to the company's e-commerce strategy. Jet late last year also added its own private label grocery line — Uniquely J — to its offerings, while parent company Walmart has been rapidly growing its grocery pickup locations and other fulfillment services for online orders.

The moves are partly in response to an increasingly competitive landscape since Amazon's decisively moved into the space last summer with its acquisition of Whole Foods Market.

In its most recent quarter, Walmart disappointed investors and analysts with less than half the rate of growth than in previous quarters.

Among other recent exec changes, the ceo of ModCloth at the time of the businesses acquisition by Walmart left the company last fall, Recode reported. He was succeeded by Antonio Nieves, who previously served as chief financial officer of Bonobos, and before that held the same role at ModCloth. 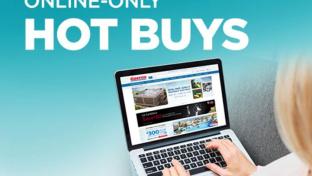