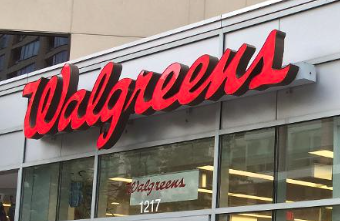 GuoDa is China National Pharmaceutical Group Corporation’s (CNPGC) retail pharmacy platform. It was established in March 2004 and is headquartered in Shanghai. GuoDa operates more than 3,800 retail pharmacies across around 70 cities and employs close to 20,000 people.

“We believe GuoDa holds a strong position in the sector, and as a global pharmacy-led health and beauty enterprise, we are well positioned to support its further growth ambition,” Stefano Pessina, Walgreens Boots Alliance executive vice chairman and chief executive officer, said in a media release. “We are looking forward to sharing our international best practices and pharmacy expertise. We believe there is great potential in working together to play a transforming role in the evolving Chinese retail pharmacy market.”

Walgreens Boots Alliance’s retail chains include Walgreens and Duane Reade in the U.S. and Boots in Europe. The parent company was formed after Walgreens completed its acquisition of Alliance Boots in December 2014.