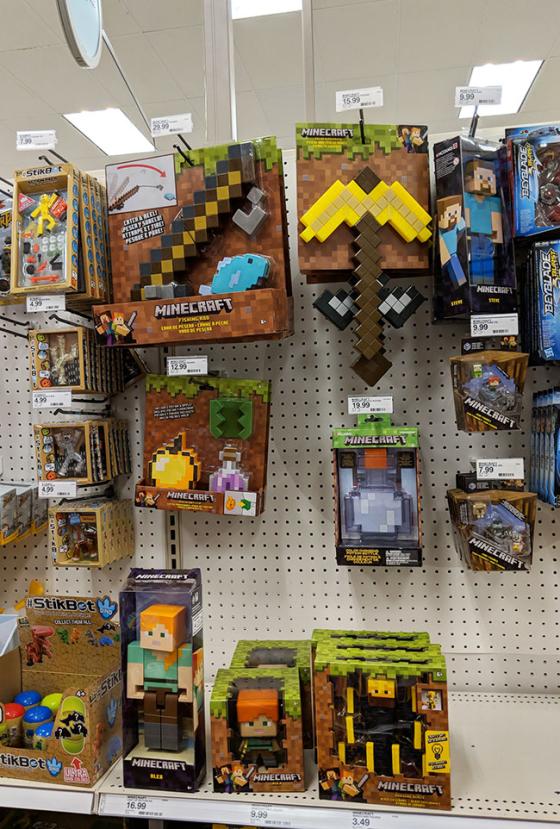 Target is tying in to the excitement surrounding Microsoft's Sept. 29 virtual fan convention for Minecraft by stocking official merchandise from the video game.

The mass merchant is rolling out 75 new items and more than 80 exclusive licensed SKUs ranging from backpacks to bedding and Lego Group toys to apparel. A Sept. 12 post to Target's “A Bullseye View” blog, a feature in its Sept. 16 circular, and a character shop on target.com support. In stores, select items are stocked on endcaps while others are merchandised within the aisles.

In anticipation of the "Minecon Earth 2018" livestream convention, the retailer is also staging a Sept. 22 in-store event encompassing a scavenger hunt, giveaways and early access to the never-before-seen Minecraft minigame Grid Runners. Celebrity Minecraftcontent creators will be at select stores for a meet-and-greet with the first 200 guests, including Shubble at a Los Angeles Target and JeromeASF at a store in Redmond, WA.

News of the Minecraft merchandise comes shortly after the retailer announced it's increasing its toy assortment this holiday season. 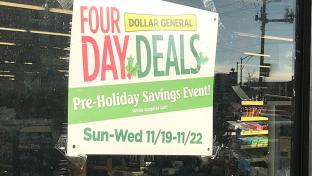 Case Studies
The Force Is Strong at Retail